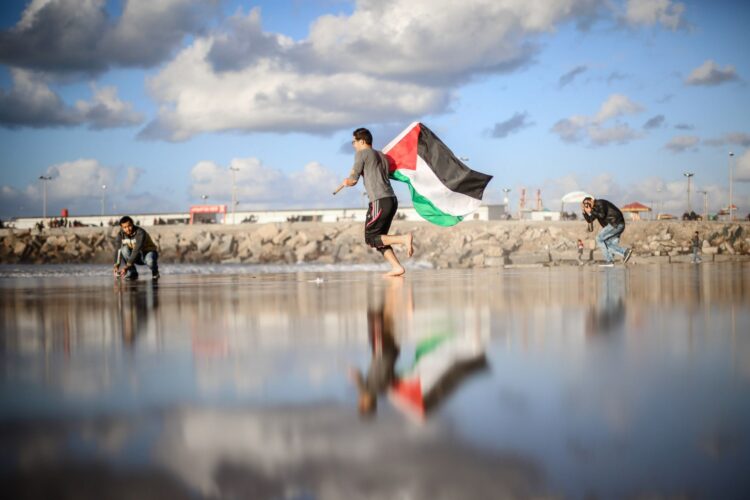 “I think he’s really into making big announcements that he either can’t and won’t pull through with” said Omar Rahman who researches Palestinian politics. Rahman added that Abbas has threatened to cut off relations with Israel 476 times in the past “but this is the first time we have heard about gravity; I didn’t think the old man had any new ideas in him. I’m a bit surprised.”

Hamas announced that they like the idea of cutting off relations with gravity, but the militant group did not believe Abbas had the ability to get anything done. A Hamas spokesperson said that cutting off ties to gravity would give the group an ability “to absolve ourselves of responsibility when the Islamic Jihad fires a rocket, if we have no relations with gravity how can we launch rockets?”

Similarly, the Islamic Jihad supported severing ties with one of physics’ most basic laws. “We have a lot of really embarrassing rocket launches. If we have no relations with gravity, that’s a pretty good excuse” said a spokesperson for the terror organization.

Rahman said that Hamas and the Islamic Jihad are right to question Abbas’s ability to get anything done, “but canceling gravity sounds a little more feasible to me than the president’s promise to cut off all ties with Israel.”