PA Promises to Only Pay Families of Nice Terrorists 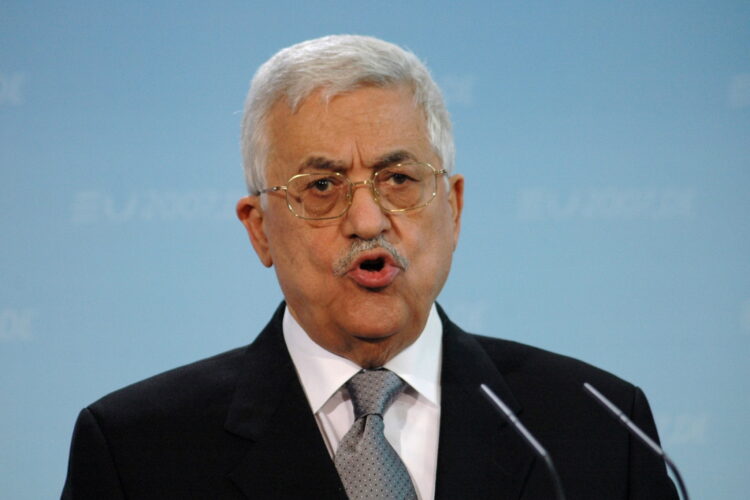 The Israeli parliament’s decision to bring forward legislation to financially penalize the Palestinian Authority by the amount they pay out to families of terrorists, has led to a call for compromise by the West Bank leadership.

“We get it, honestly. We understand why the Israelis might be a bit pissed with us for dishing out dollars to encourage more stabbings”, a spokesman said. “But, not all our guys are that bad, Zionist-killing aside of course. More than one of them could be described, as I believe those Jews would say, as a ‘true mensch’. They never forget to call their grandparents and are always promising to find a nice young girl to start a family with. Well, before they go out and kill Jews anyway. So, all we’re asking is that Israel is just a bit more understanding and will let us to continue to pay out funds to the families of these nice guys.”

Israel, unsurprisingly, did not react positively to the PA’s proposal. One government spokesman said that “while we can all get behind a good mensch, we don’t appreciate the Palestinians abusing the term. However often they call their grandmother, these guys are no Kevin Hart or Dwayne Johnson.”