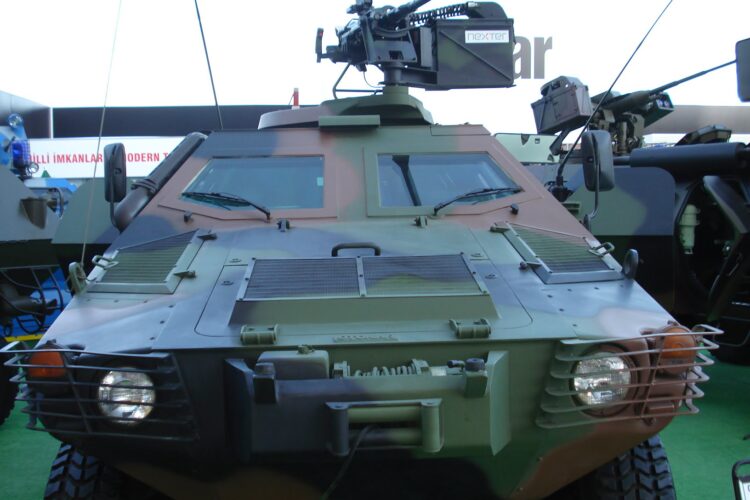 ANKARA – The world’s only Muslim kinda-democracy held its kinda-democratic election on Sunday. Early results appeared to offer hope to supporters of kinda-democracy worldwide. Glorious Supreme Leader president Recep Tayyip Erdogan’s AKP (party in favor of AK rifles) lost the parliamentary majority it held since 2002, with most of the votes going to the Kurdish HDP (party in favor of HD screens). The Divine Emperor president declared this unexpected election result a “cowardly act of terrorism” and the Turkish Army is preparing a retaliatory strike in the eastern Kurdistan province.

“Brothers, countrymen, minions,” His Holy Majesty Erdogan addressed a crowd assembled on the steps of the presidential palace, “today our nation fell victim to an insidious plot as those upstart Kurdish separatists attempted to subvert our most sacred institution, the democratic elections, with the treacherous aim of getting representation in parliament. Worry not dear serfs, our brave military is getting ready to bomb the evil Kurds back below the 10% parliamentary vote threshold where they belong.”

(not at all) RELATED: Nice Jewish Girl Celebrities Refusing to Release Naked Photos

Besides the main vote, the Turkish people also cast their ballots in referendums on several auxiliary issues. On “Should we keep supporting ISIS while pretending we’re not because we hate Kurds and Shiites?” Turkey voted “Why not? It’s not like Obama is going to do anything about it” with a clear majority of 67%. On “What’s more important: publicly criticizing Israel or welcoming rich Israeli tourists?” the majority picked “Yes!” over “Huh?” by a vote of 53% to 44%.