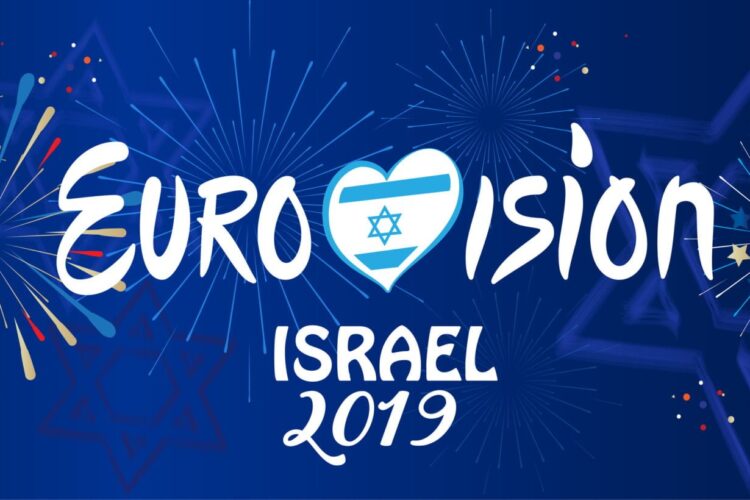 As Eurovision kicks off in Tel Aviv, the event’s PR team has launched a new campaign urging audiences to purchase the remaining tickets to the music competition, touting it as the “Gay Occupation of Tel Aviv.”

The campaign is a last-minute attempt to draw in foreign audiences to the event which has not yet sold out, due in part to anti-Israel boycotts and in part to exorbitant prices.

“Israel’s gay community is set to double when the entire European LGBT community comes to occupy our streets,” Eurovision management told The Mideast Beast. “So whatever your gay occupation needs may be, Israel will be proud to provide them for you.”

“Always had a hidden fetish for getting it on in a refugee camp? That’s what the EuroVillage is for! The real feel of a Gazan refugee camp, complete with tents, insane crowding and a seafront,” reads another.

“Whatever your fetish, the Gay Occupation of Tel Aviv is the place for you.”

As Tel Aviv Mayor Ron Huldai said, “This is an occupation everyone can relate to.”