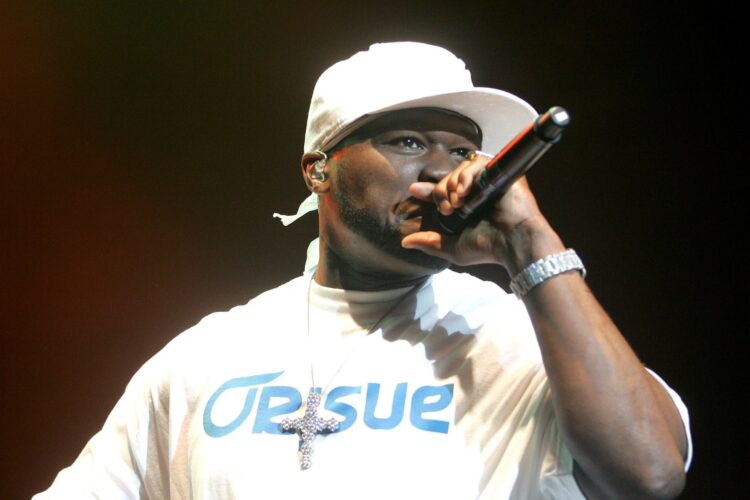 Declaring that the both sides in the dispute need to put the past behind them, Israelis and Palestinians have come together to call for an end to the longstanding conflict between rappers Ja Rule and 50 Cent.

The joint plea for peace between the two New York City rappers comes after 50 Cent reignited the feud when he bought 200 front-row seat tickets to Ja Rule’s concert in Arlington, Texas. Palestinian President Mahmoud Abbas offered to host peace talks, declaring that “it is time for this conflict to end.”

“Despite having so much in common, Mr. Rule and Mr. Cent have spent nearly 20 years mired in an endless and meaningless conflict,” Abbas said during a press conference calling for peace talks. “How can two people from the same part of the world, sharing a similar language and culture, develop such hatred for each other?”

But even while calling for peace talks, Israeli and Palestinian mediators privately admitted that they are getting tired of both sides’ intransigence.

“Why waste our time with more meaningless peace talks when neither party is willing to compromise?” one Israeli official told The Mideast Beast. “It is clear that Ja and 50 do not want peace.”