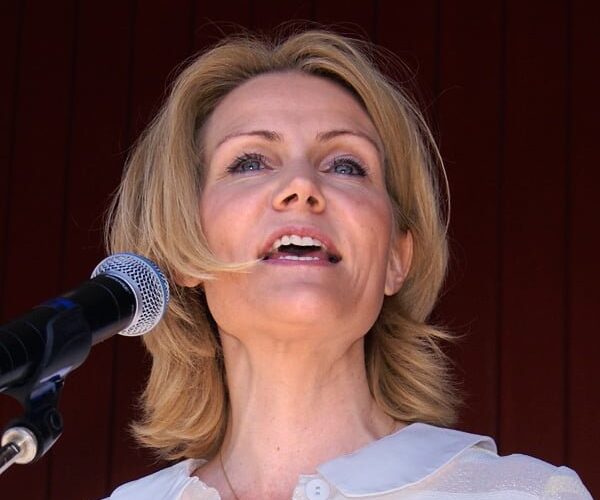 By Mogens Engelund (Own work) [CC BY-SA 3.0], via Wikimedia Commons

Orthodox Newspaper The Announcer has developed a bit of a crush on Danish Prime Minister Helle Thorning-Schmidt.

The adolescent media outlet was reportedly being made to feel ‘all funny down there’ by the blond beauty, after being caught cropping her from photographs of the Paris unity march for Charlie Hebdo this week.

The spotty periodical commented, “I don’t want to talk about it, get out of my room! Girls are smelly and weird. Meir Porush and me are just going to ride around on our BMXs and do cool wheelies in front of her. But not because we like her. Cause we don’t.”

“She was holding hands with a man, which is gross. I would never want to do anything like that, not unless I’d wiped my nose with my hand first, and then she would have all my snot on her hand, and that would be awesome, because she would be all squealing and crying. And shaking her blond hair which smells like lavender…. and…. GET OUT OF MY ROOM.”