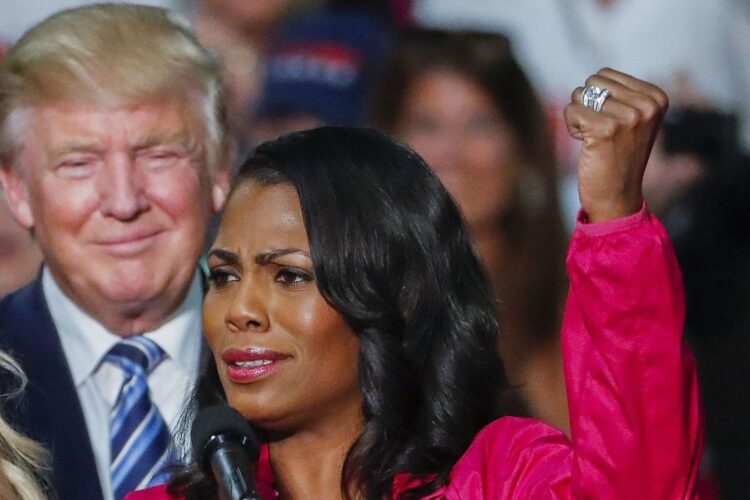 Image from the LA Times at http://www.latimes.com/politics/la-na-pol-omarosa-memoir-20180810-story.html

In the latest bombshell from her recently published book, former White House aide and reality TV star Omarosa Manigault claims that she witnessed President Donald Trump praying towards Mecca five times a day and sneaking out of the White House to take flying lessons.

Omarosa’s claim is her most startling to date, following allegations that the president used racial slurs and was seen eating a piece of paper given to him by former lawyer Michael Cohen.

“He would wake up at 5 in the morning every day to yell ‘Alahu Akbar!’ at the top of his lungs. And he would sneak out of the White House to take flying lessons, but was never interested in learning how to take off or land the plane,” Omarosa told The Mideast Beast as part of a media tour. “You can read more about it in my upcoming book, ‘Unhinged: An Insider’s Account of the Trump White House,’ now available in hardcover.”

A former star of The Apprentice, Omarosa was fired by Trump in January for abusing access to the White House car service. White House officials have portrayed her allegations as a combination of sour grapes and an attempt to profit off her time in the administration. But the loudest denunciation of Omarosa’s latest claims came from current al Qaeda leader Ayman al-Zawahiri.

“While we are actively planning new ways to strike fear into the Jews and the infidels, we do not entrust reality television hosts to carry out our missions,” Zawahiri said. “Even we have higher standards than that.” 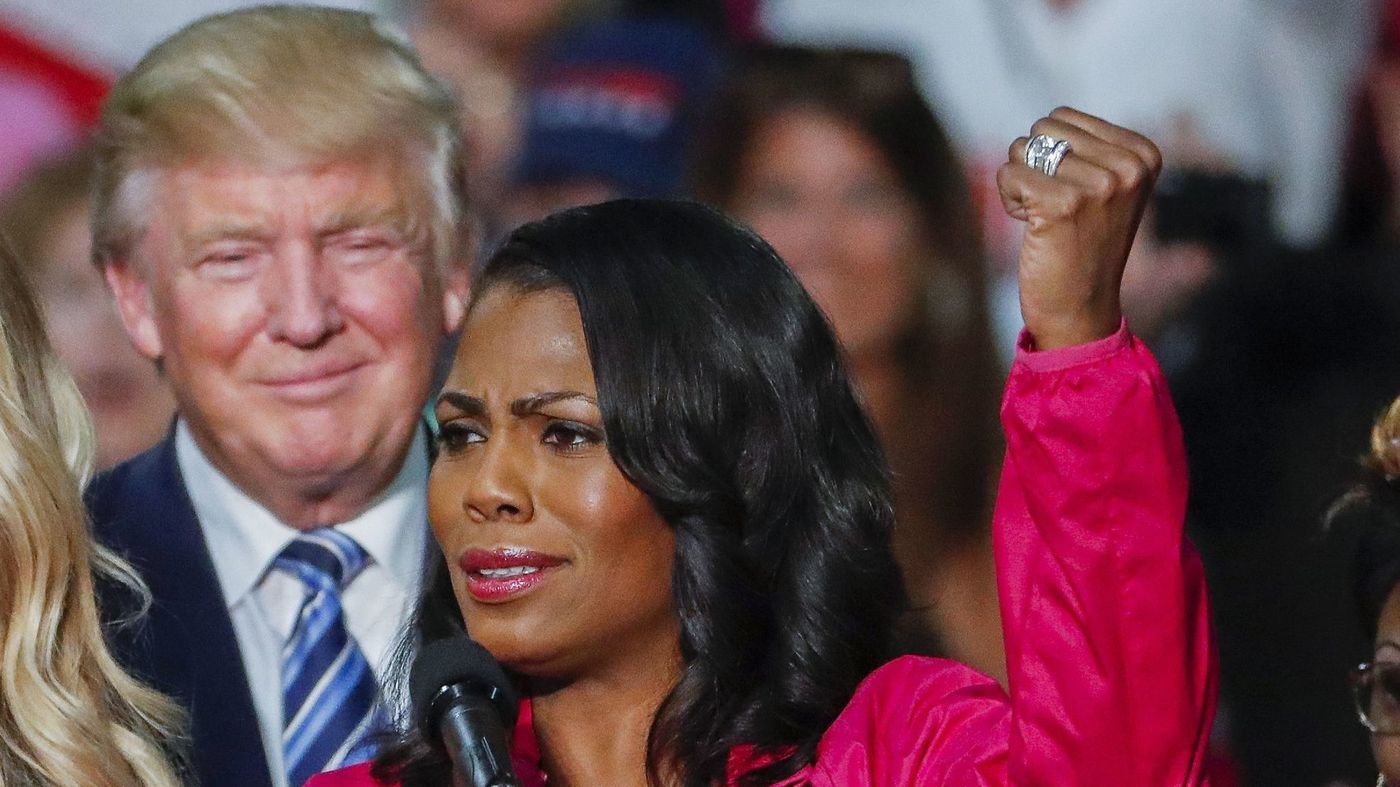