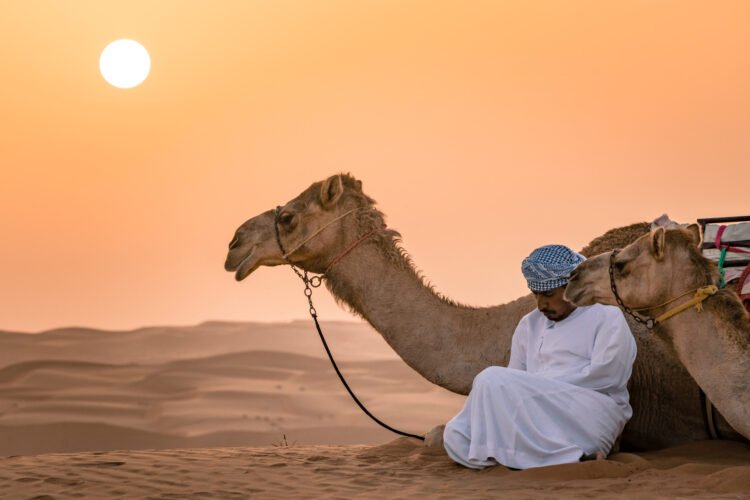 The Sultanate of Oman breathed a collective sigh of relief this past week after everyone in the Gulf state came to the realization that no one in the western world could give half a shit about their existence – and most didn’t even know it was a country. This has given them license to continue business as usual, so long as the amount of government oppression does not exceed UN recommended levels. In one recent study, 47% of Americans thought Oman was in Africa, while another 37% thought that the U.S. should continue military operations in the country. Another two percent reported they had not eaten there recently because they had read negative Yelp reviews.

One Omani government official stated in an interview with The Mideast Beast that this was an “incredible epiphany” for the country. “If they haven’t noticed us yet, so long as we don’t do anything particularly shitty to our citizens, then we’re good for a while. We just wanna stay out of the limelight.” At press time, the nation was crossing its fingers that neither al-Qaeda nor what’s left of ISIS still haven’t detected them and its large swaths of empty land either because “that would for sure be international news.”