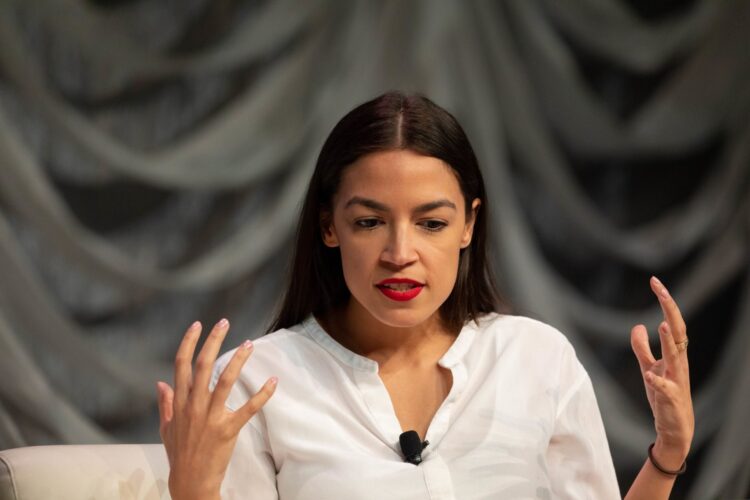 Freshman Congresswoman Alexandria Ocasio-Cortez is once again under fire for minimizing the holocaust after she referred to the book “Basic Economics” as “pretty much the same thing as” Mein Kampf, Adolf Hitler’s manifesto.

Ocasio-Cortez has already faced criticism after comparing the use of tear gas to the Nazis’ use of cyanide gas and for likening migrant camps at the US-Mexico border to concentration camps. But she doubled down Wednesday after receiving a copy of “Basic Economics” by Thomas Sowell in the mail from an anonymous sender.

“Oh my god, I just opened up this book and it said all sorts of hateful things, like that ‘government intervention leads to market inefficiencies’ and that ‘taxes on corporations are passed onto consumers,’ whatever that means,” Ocasio-Cortez said in an Instagram video. “This is like, basically just as bad as that Hitler book, Mine Craft (sic).”

AOC went on to call Sowell “literally Hitler” and added, “and if you post on Twitter disagreeing with me, then guess what? You’re gerbils (sic).” 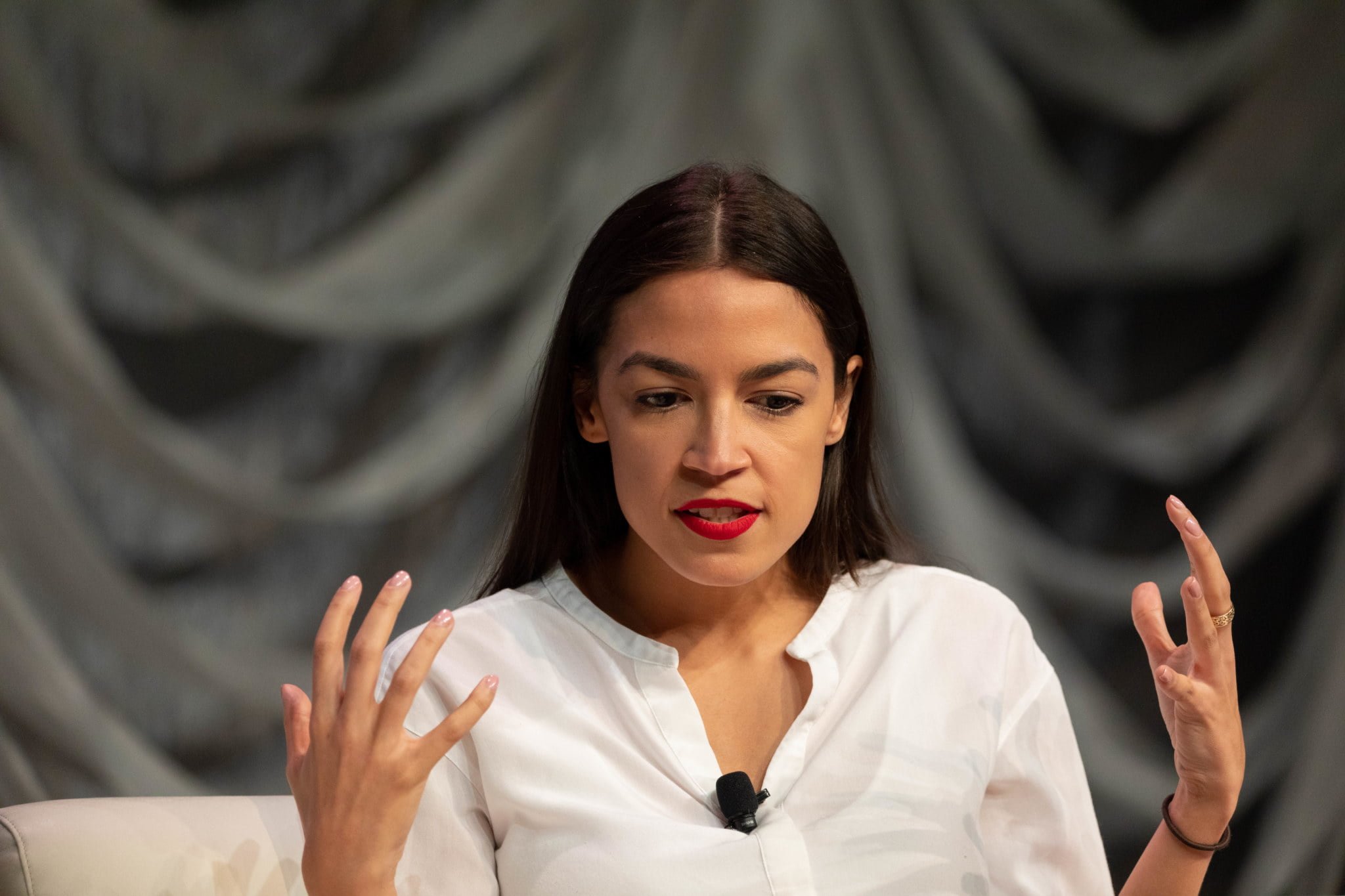