Ocasio-Cortez Blasts Maccabees for Using Oil Instead of Renewables 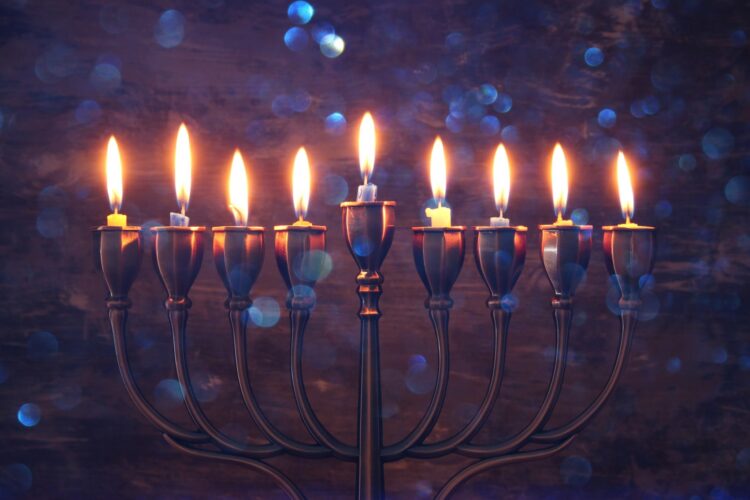 Calling for a government ban on Hanukkah celebrations, Congresswoman-elect Alexandria Ocasio-Cortez blasted the Maccabees for using oil instead of wind or solar power to light their menorah.

Hanukkah celebrates the Maccabees – a group of rebel Jewish warriors in the second century BC – rededicating the Second Temple in Jerusalem and making one day’s worth of ritual olive oil burn for eight nights. The incoming congresswoman, however, tweeted that the Maccabees “are clearly in the pockets of big oil” and should have instead used renewables to light their menorah.

“Sad to see the Maccabees doing the Koch brothers’ bidding,” Ocasio-Cortez added. “If they had just used solar panels, maybe those Jews wouldn’t have lost both their temples.”

Ocasio-Cortez’s tweet was met with criticism on Twitter, as other users pointed out that the technology did not exist at the time. But the congresswoman countered that “the sun has been around for, like, at least 5,000 years.” 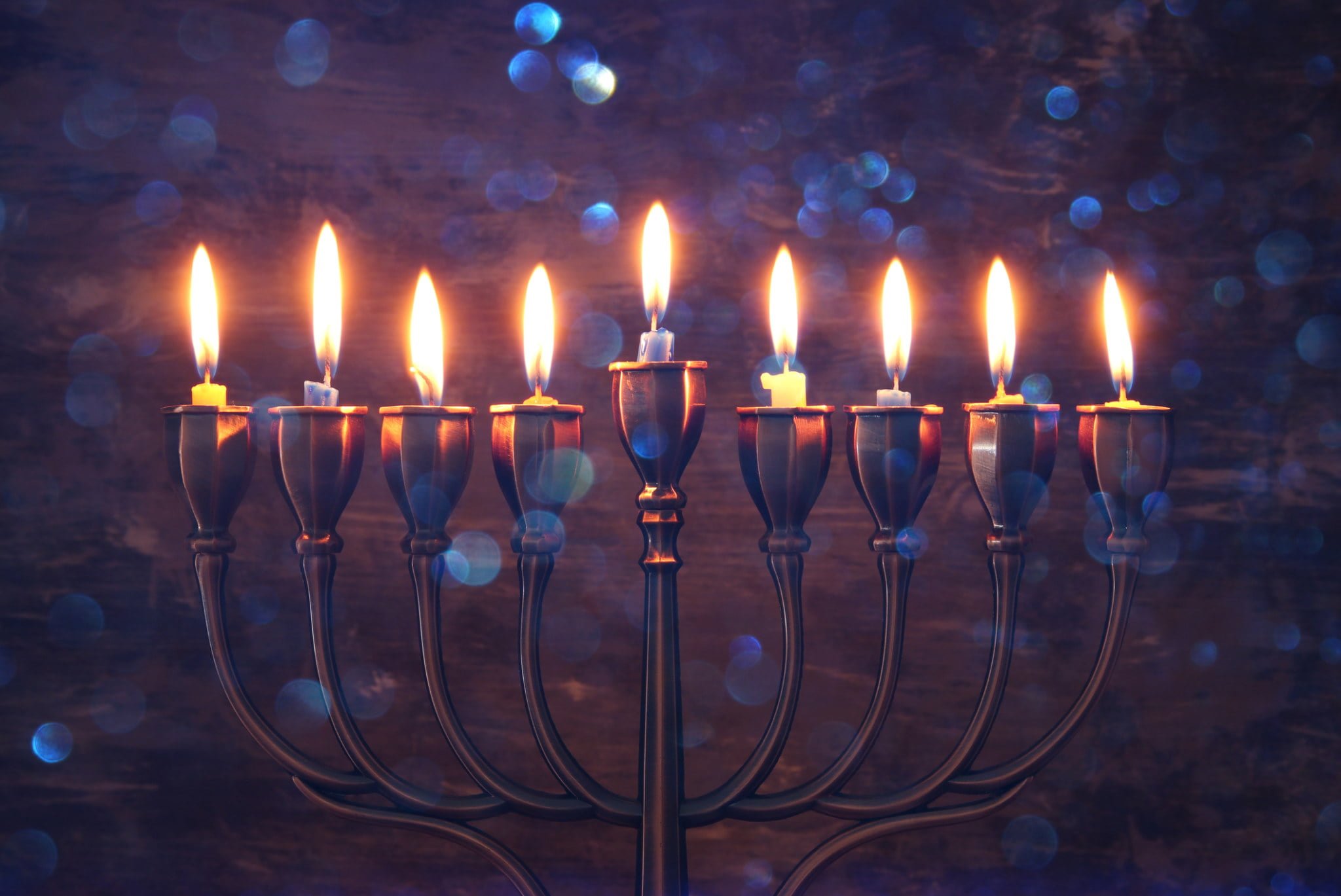