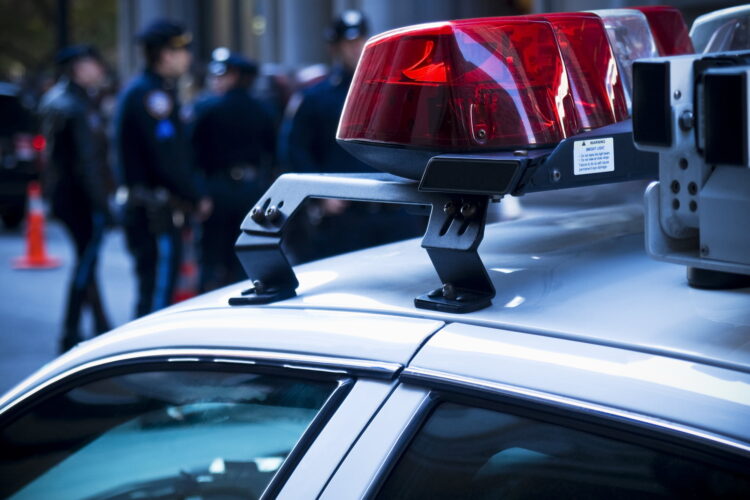 In a move aimed at uniting a country bitterly divided over who to be afraid of, President Obama announced today that he would replace the nation’s police officers with Muslim refugees so that all Americans could once again agree on who they should hate.

“We can’t continue on as a country in which half the population is afraid of being blown up by a Syrian refugee while the other half is terrified that they’ll be gunned down by a racist cop,” Obama said in a press conference this morning. “This Muslim refugee police force will bring Americans together, since no one likes cops and refugees.”

Early indicators suggest Obama’s plan may be successful, as Trump supporters and #BlackLivesMatter protestors held a joint rally at the National Mall in Washington to protest the new police force.

As of press time, Obama was set to announce the addition of the words “Allahu Akbar” to the national anthem so Americans could join together in protesting the song.