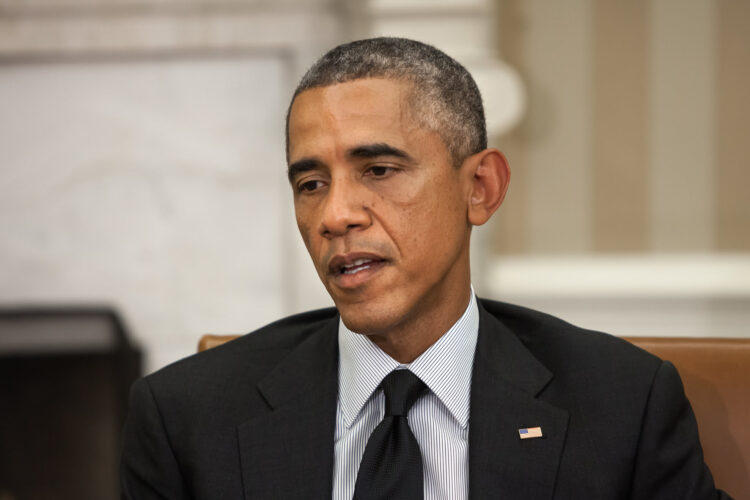 President Barack Obama announced that he will boycott the Syria peace talks in Geneva, citing a lack of black leaders represented at the UN-sponsored talks.

Tweeting under the hashtag “#PeaceTalksSoArab,” Obama complained that no other black leaders were represented at the conference, which aims to open a dialogue between the opposing sides in Syria’s long-running civil war.

“Out of all the groups invited to the talks – [President Bashar] Assad, the opposition, the Kurds, the Islamists – they can’t invite one brother?” Obama complained in a Tweet. “Hell, it’s even being held in fucking Switzerland. The whole country’s got as many black people as the Oscars.”

As of press time, UN Secretary General Ban Ki-moon was reportedly scrambling to have his predecessor Kofi Annan receive a “Lifetime Achievement Award” during the talks. 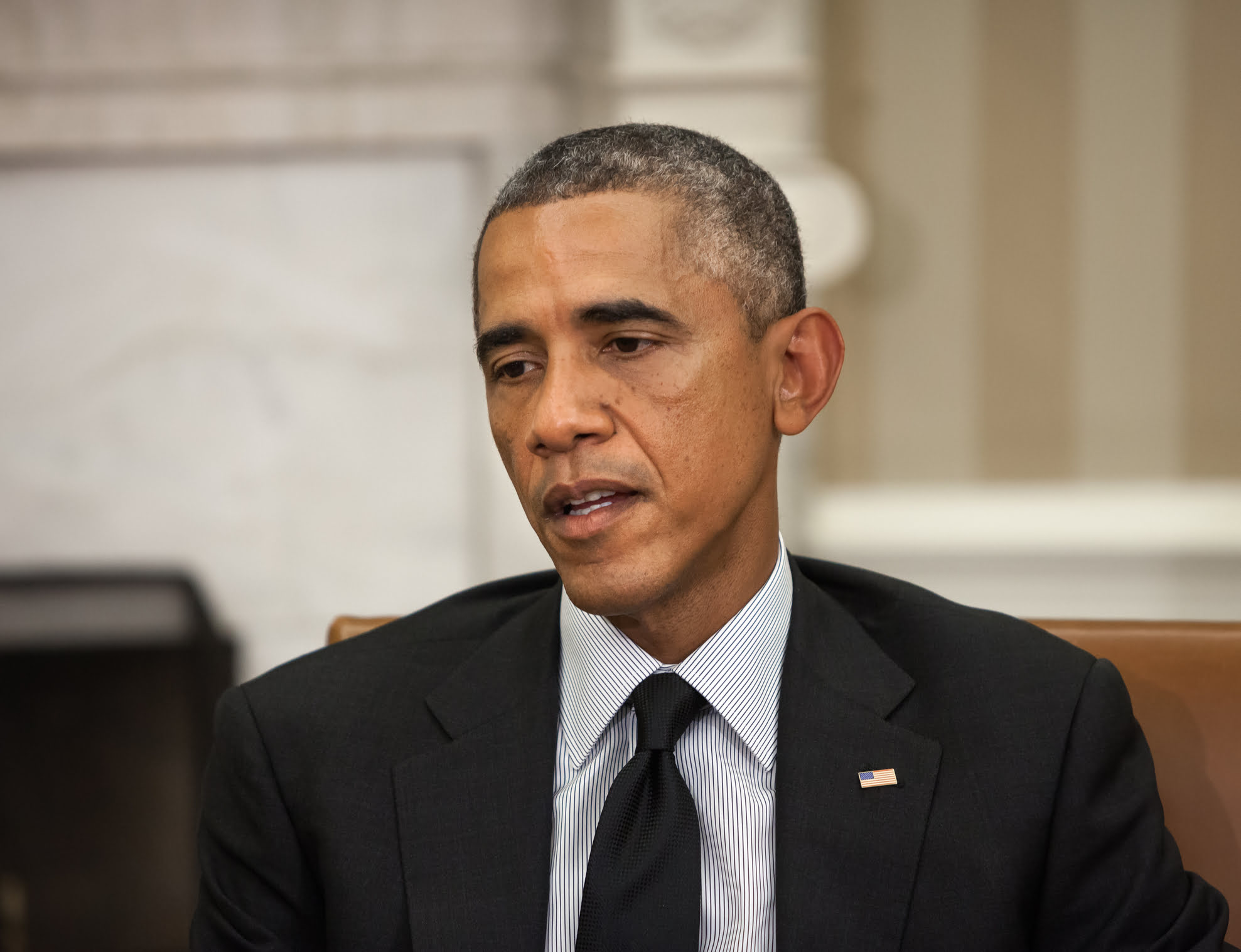