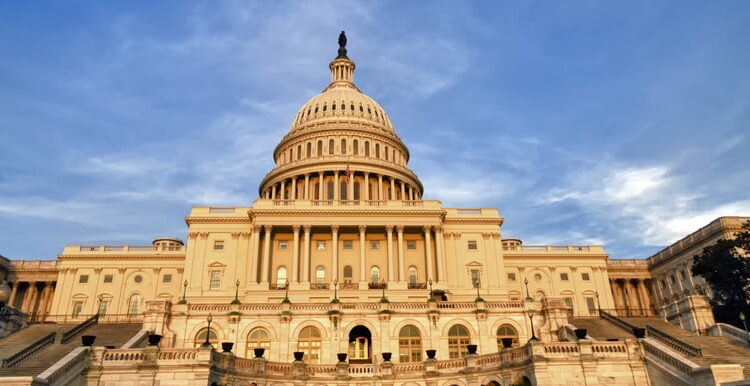 Earlier this month, Benjamin Netanyahu pissed off Democrats by speaking in front of Congress about Iran’s nuclear program. He and Republican Speaker of the House John Boehner have been engaged in a hot bromance ever since.

Jealous and not to be outdone, Barack Obama has requested that Iranian Supreme Leader Ayatollah Khamenei speak before Congress in favor of negotiations. “I think people took his ‘Death to America’ remarks last week a bit too seriously. I mean, when Israel says something like ‘a two-state solution is not really realistic at this time,’ you know it’s warfare. But when it comes to a moderate regime like Iran, we need to add context.”

For his part, Khamenei gleefully accepted the invitation, adding, “You guys are idiots.”

Instead of focusing on the details of a nuclear arms deal, something which American negotiators have described as ‘boring’, the speech will emphasize Iran’s new moderate government, and it’s revitalized efforts to obliterate Israel.

“The Zionist Entity has got to go,” said Khamenei. Elimination of the Jews and then afterwards all Western civilization is one of the key elements of our peaceful nuclear program.”