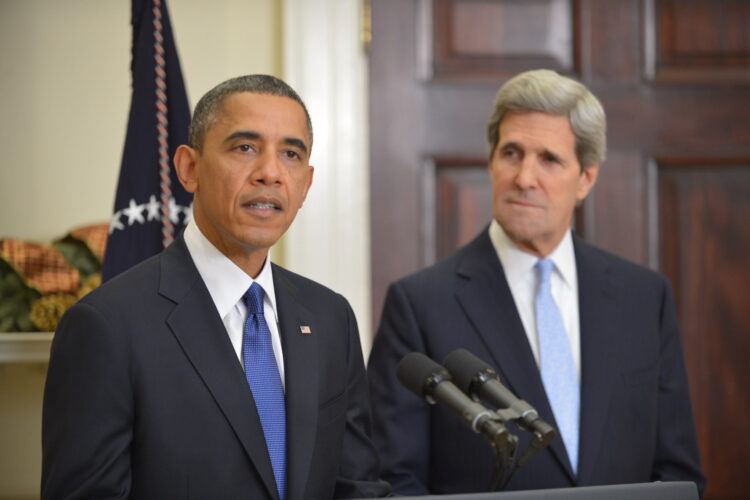 Image from CBS News in " Obama taps John Kerry to be Secretary of State' at https://www.cbsnews.com/news/obama-taps-john-kerry-to-be-secretary-of-state/

Insisting that the coronavirus is not violent but simply misunderstood, former President Barack Obama and former Secretary of State John Kerry are calling for a negotiated settlement to the COVID-19 crisis.

“For months, our refusal to treat this virus as a legitimate and equal party has allowed it to spread unchecked,” said Kerry. “Only by entering negotiations and making a series of significant concessions can we control the further spread of COVID-19.

Kerry volunteered to lead the negotiations, and by Monday morning the former diplomat said he had reached a tentative deal. The US would end all efforts to contain the virus including social distancing, and in exchange the virus promised not to kill the popular comedic actor David Spade until May at the earliest. COVID-19 will also be allowed to develop nuclear weapons.

The deal was met with bipartisan opposition, as lawmakers in both parties felt the concessions made were too steep and that the US got too little in return. Obama, however, came to Kerry’s defense, arguing that those criticizing the deal were making common cause with the virus. 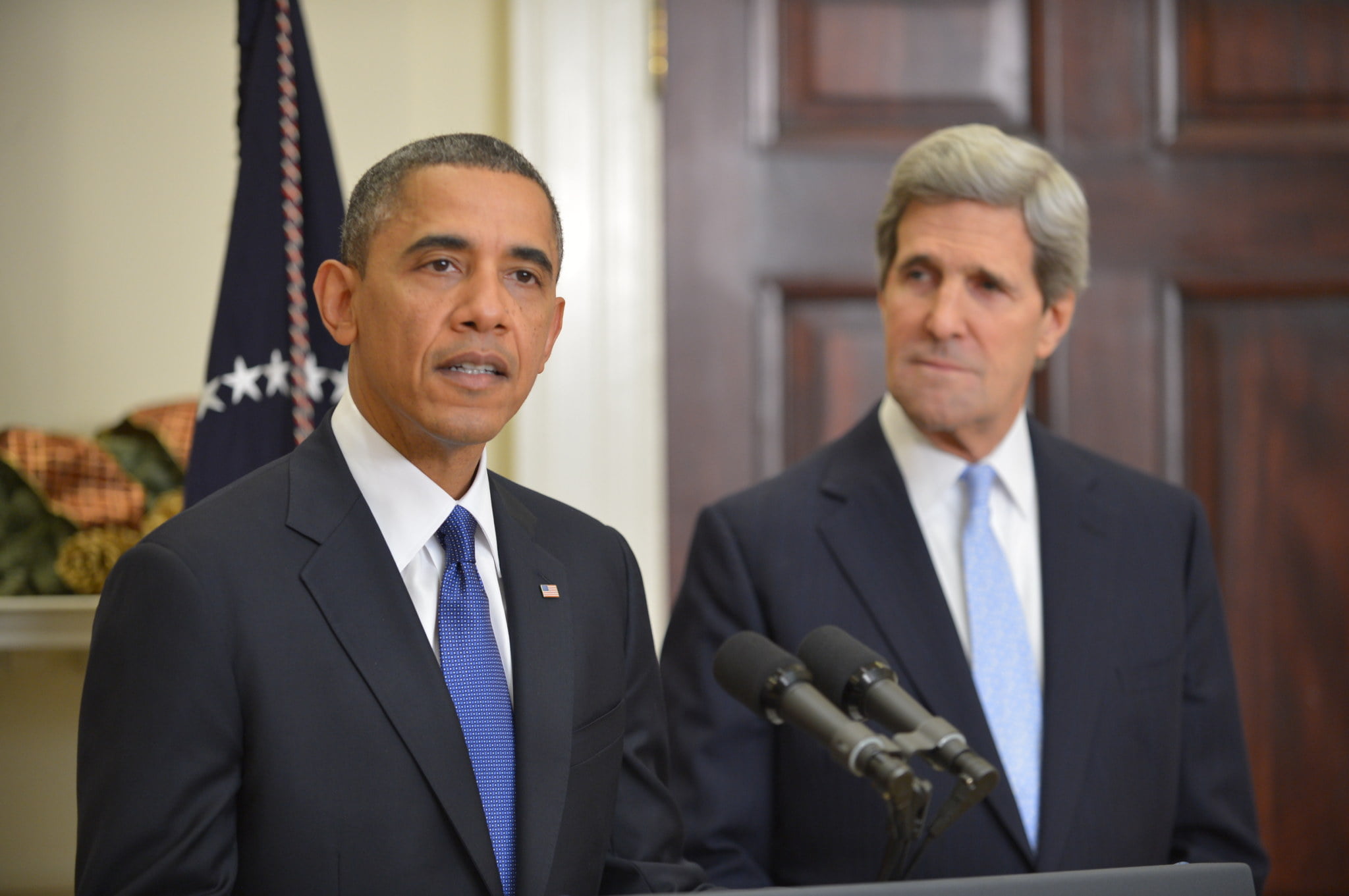