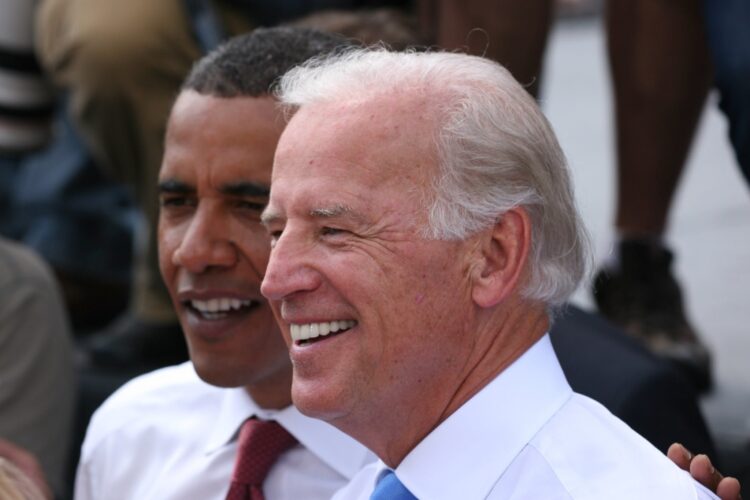 After a period of silence, former President Barack Obama is finally publicly endorsing Joe Biden for President of the Mideast Assured Dementia (MAD) Institute, a new think tank that as far as people remember, is somehow loosely affiliated with the Obama Foundation.

Obama, who seeks renewed competence and humility in a post-Trump era, spoke to The Mideast Beast at his modest 500-acre private golf course.

“In our challenging times, my Iranian ayatollah partners are struggling to keep up their peaceful Gandhi spirit. The root of all conflicts in the Middle East is that local tribes keep fighting over real or imaginary transgressions that happened thousands of years ago. I am therefore so proud to endorse Joe Biden for President of the new Mideast Assured Dementia Institute.”

“I want to thank President Franklin D. Roosevelt for endorsing me for this very important Mideast role. Since I have excellent advisors, it doesn’t matter that I don’t remember what I am supposed to do.”

Obama explained why Biden is the ideal candidate for boosting Obama’s Mideast legacy.

“Joe has this rare quality of making people forget who they are, where they are and why they are. Under foggy Joe’s capable leadership, Middle Eastern tribes will quickly forget why they were fighting in the first place so the Obama Foundation can discreetly resume funding the shy community organizer Ayatollah Khamenei’s secret underground nuclear gay bar.”