ISIS Leader on Matt Lauer’s Firing: Seriously, What the Fuck Is Wrong with You People? 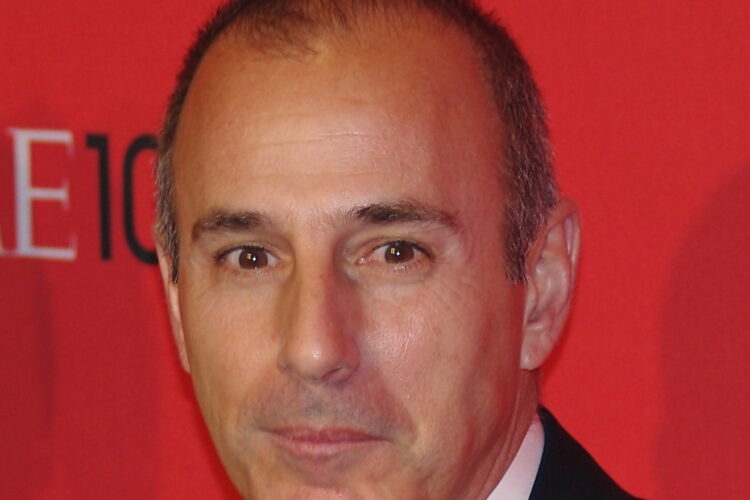 By David Shankbone (Own work) [CC BY 3.0 (http://creativecommons.org/licenses/by/3.0)], via Wikimedia Commons

In an interview with The Mideast Beast, ISIS leader Abu Bakr al-Baghdadi reacted with shock at the sudden firing of the Today Show anchor Matt Lauer, after allegations of sexual harassment surfaced from multiple employees.

Details have emerged that the beloved balding morning show host gave a sex toy to a co-worker as a present along with an illicit note, as well as having a button under his desk that automatically locked his office doors. The leader of the international terror organization responded: “He had a button under his desk to lock the door? Who the hell installed such a thing? A master-harasser would never need a lock. I have sex slaves, no need for buttons. Goddamn amateur hour in the U.S.”

The Mideast Beast asked al-Baghdadi how he could make such comments considering that his organization has been responsible for human trafficking, slavery, hideous executions, the deaths of thousands of civilians and other crimes against humanity, Baghdadi responded:

“Yeah, but we’re fucking ISIS, not the Today Show”. 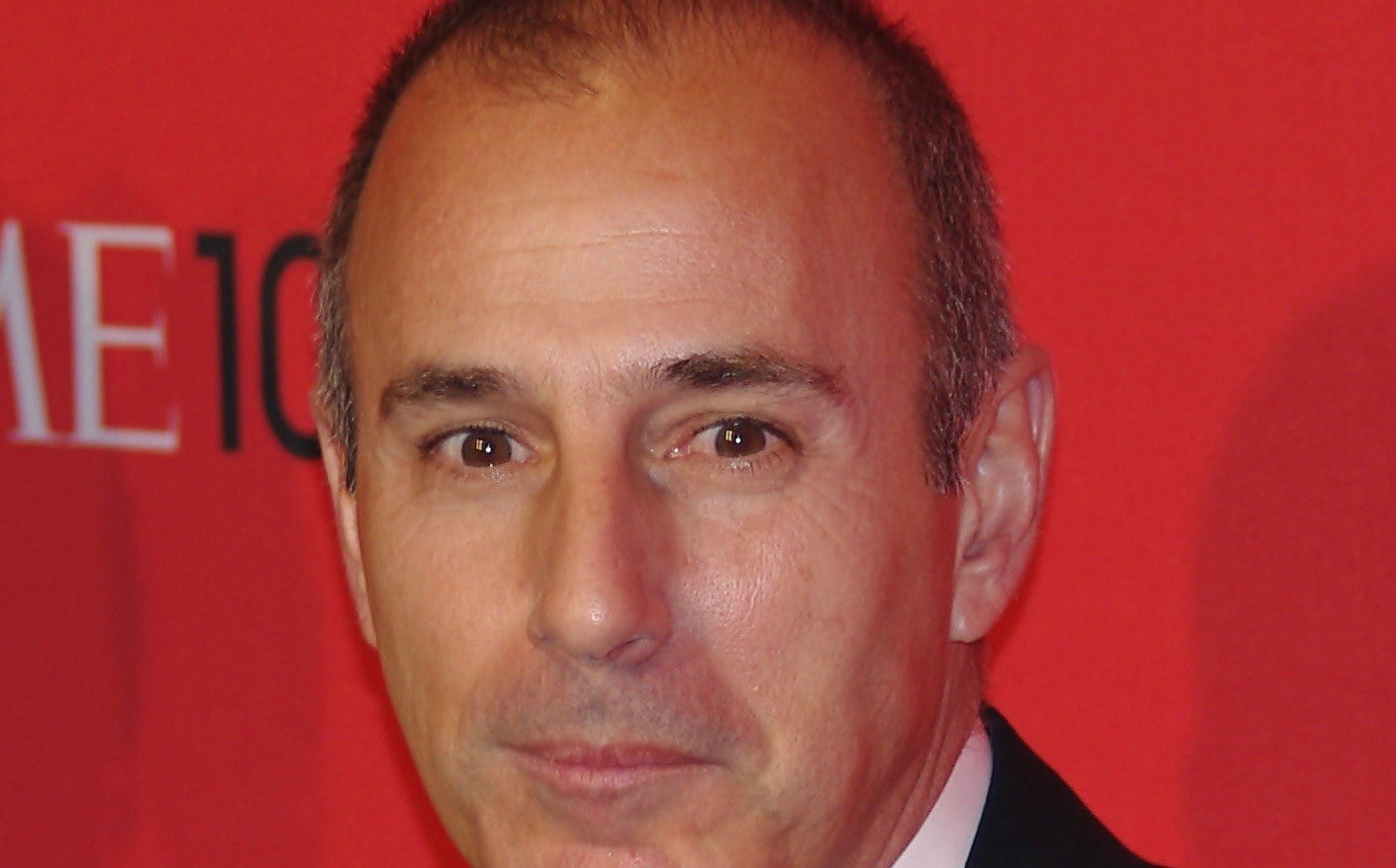