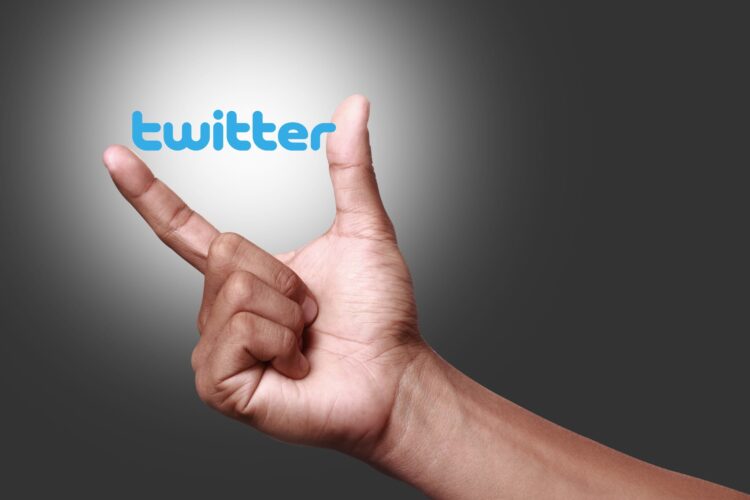 President Obama’s outgoing communications team refused to comment officially yesterday after the President sent out a final tweet to the American people in Arabic, ‘by accident’.

“I fucking knew we shouldn’t have let him loose on social media”, one aide stated off the record, “he’s never forgiven us for taking away his Blackberry.”

One pundit from the Democratic Party commented, “Look, don’t tell me that none of you have ever been confused with the ‘set language’ options. It happens, and I don’t think we should be getting so worked up about this. Smartphone keyboards are just crazy small these days, there was bound to be a mistake like this at some point.”

Newly appointed Counselor to the President [Trump], Kellyanne Conway, was quick to jump on the error, “The incoming President would never make such a rookie error. Even when tweeting at three in the morning his ideally sized hands make such ‘mistakes’ a thing of the past.”

The errant tweet has already been deleted. But another aide to the President commented anonymously, “It probably didn’t help that it was related to Chelsea Manning. Boy are people gonna read too much into that.” 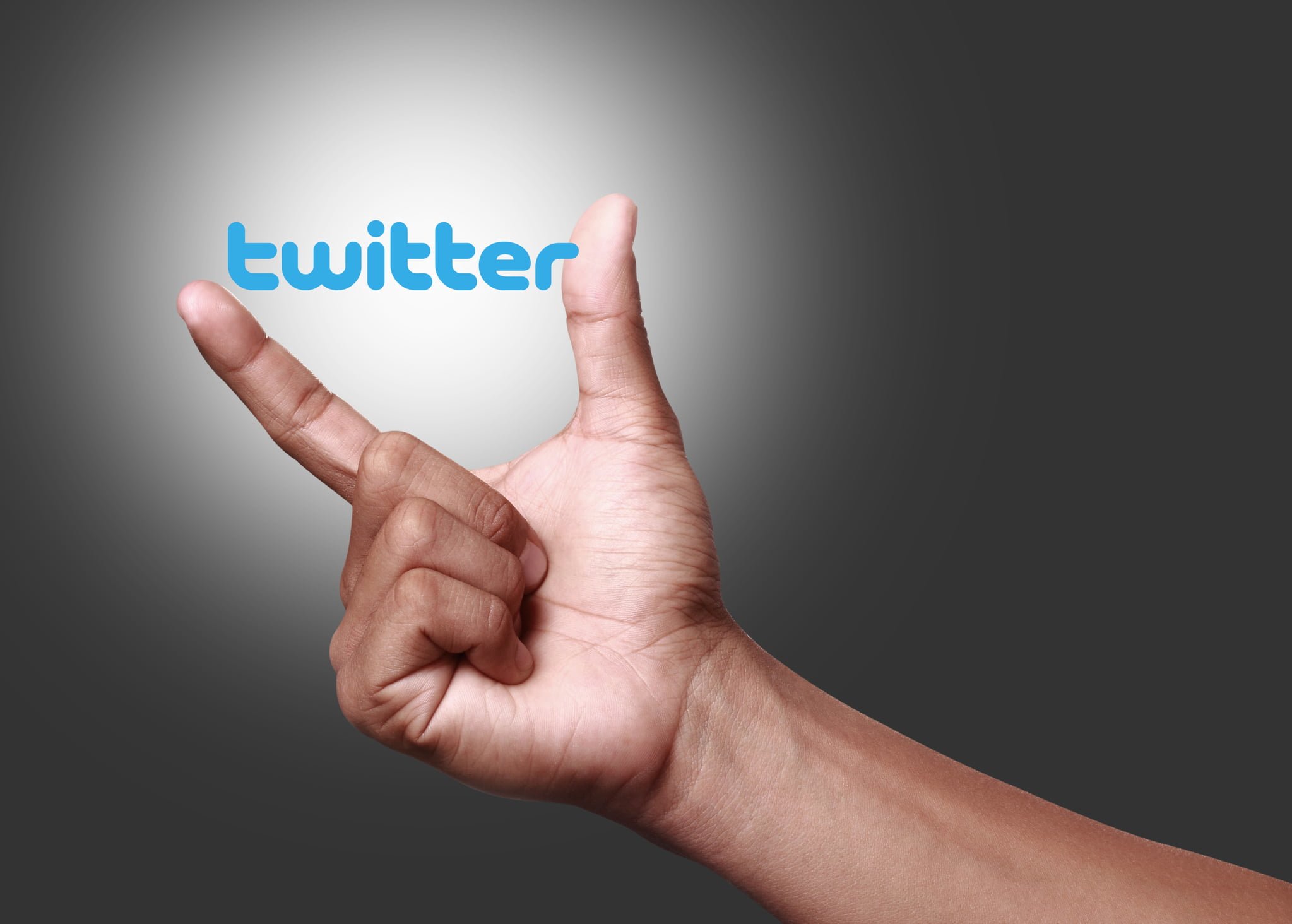