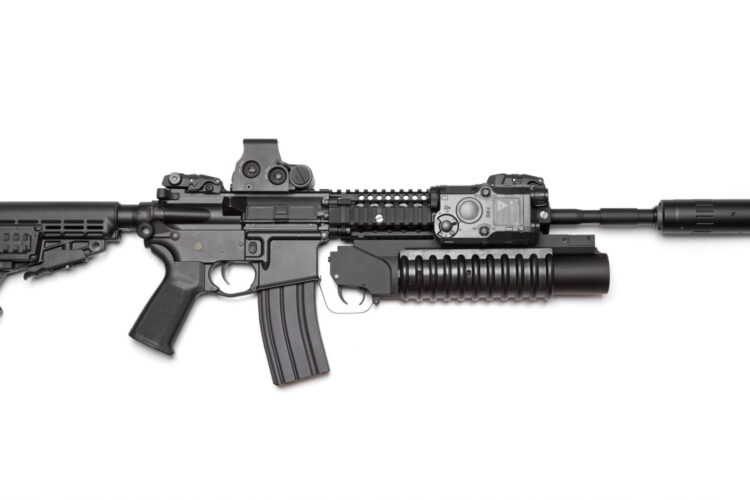 With the US ranking second in the world in mass shootings per capita, the National Rifle Association has sent a delegation to Yemen to find out how to move into the top spot.

“When it comes to gun ownership and violence, there is a lot that we can learn from Yemen,” said NRA chief executive Wayne LaPierre. “The United States is the greatest country in the world, and there is no reason that we should be second in anything.”

Yemen, which leads the world with 40 mass shootings per 100 million people, has seen decades of on-and-off civil war, with the current conflict pitting militias aligned with Iran against a Saudi-backed coalition. Looking to emulate that success, the NRA plans to meet with both Middle Eastern powers to see if they would consider arming radical groups in the US.

“If al Qaeda would launch an American affiliate along the lines of AQAP,” LaPierre said, referring to al Qaeda in the Arabian Peninsula, “then we’d really be in business.” 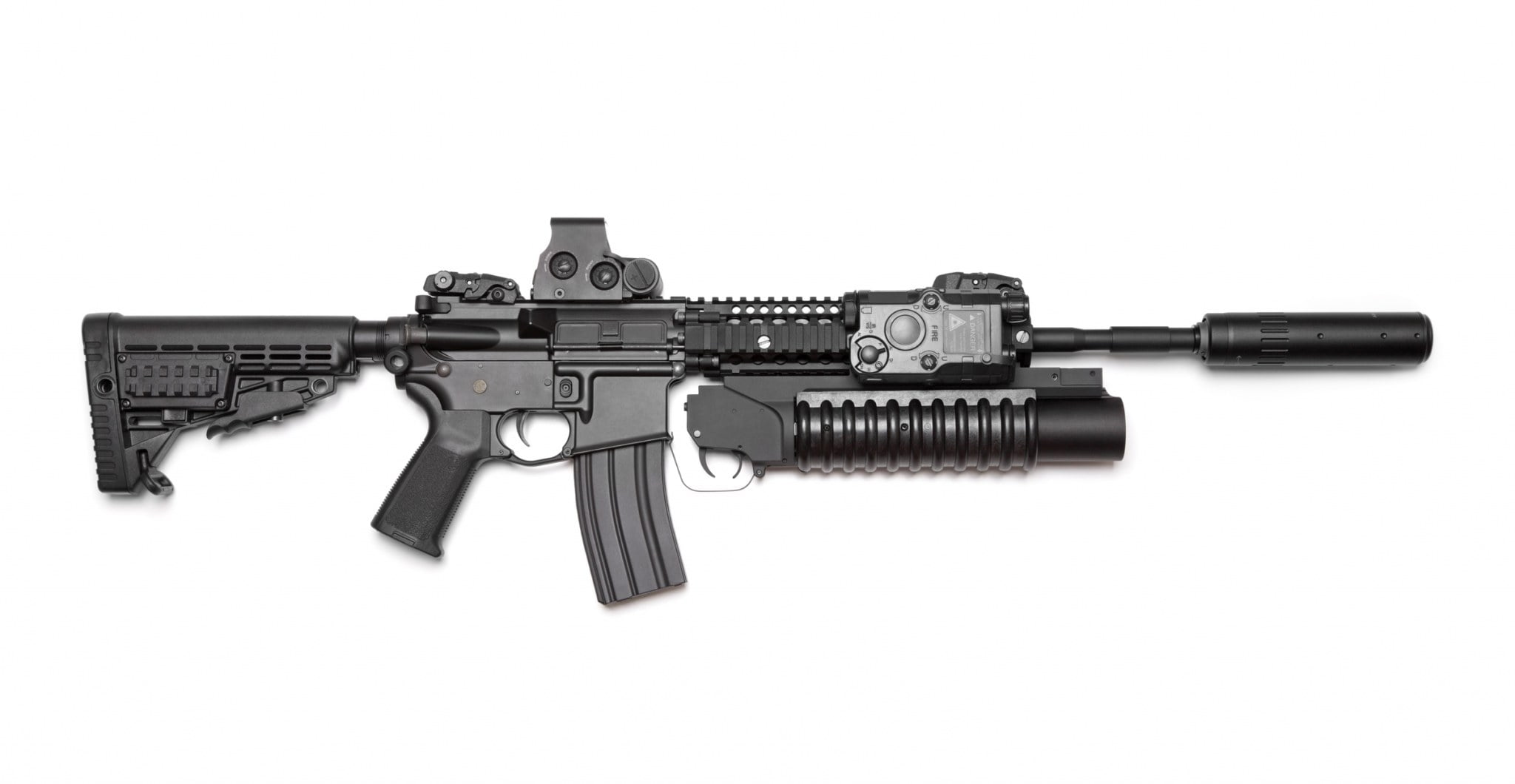