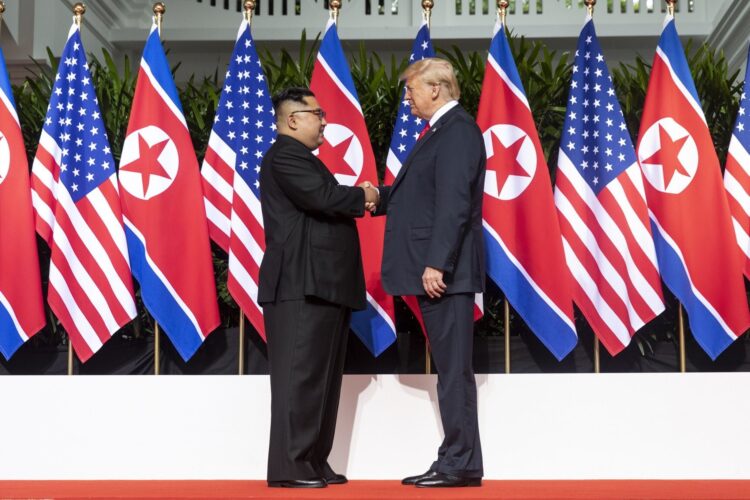 In the most extensive comments on his nuclear ambitions to date, North Korean Supreme Leader Kim Jong-un said he needs an extensive weapons program because women refuse to take him seriously on dating sites due to his height.

In a heated exchange with US Secretary of State Mike Pompeo, Kim was told that is not acceptable to continue developing his nuclear weapons program and responded by yelling, “Is it acceptable for women to refuse to go out with me because I’m only 5-foot-5? That’s okay?”

A bewildered Pompeo countered that no one on the American negotiating team had brought up Kim’s height. Kim responded that, “women, in general, on dating sites” had made disparaging remarks.

“You think I’m making this shit up?” Kim yelled. “I mean, [Syrian President Bashar] Assad is 6-foot-2. What does he need chemical weapons for? And [Israeli Prime Minister Benjamin] Netanyahu is 6 feet tall – he doesn’t need a nuke. Why are you picking on me? You’re not God or my boss or my father!”

Kim’s tirade was interrupted when the North Korean strongman was tackled by Director of the CIA, Gina Haspel. 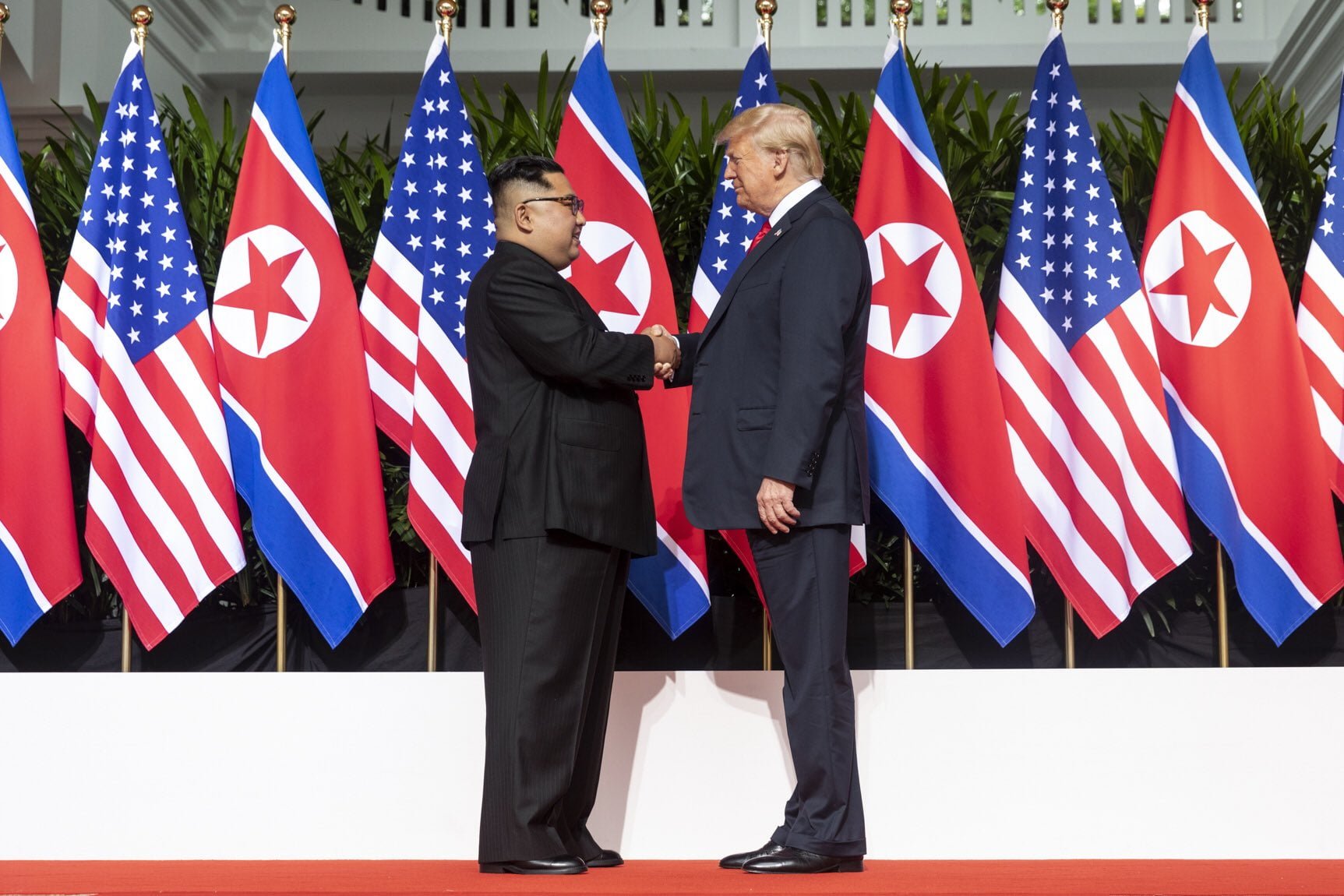