Demi Lovato Apologizes, Had No Idea Jews Lived in Israel 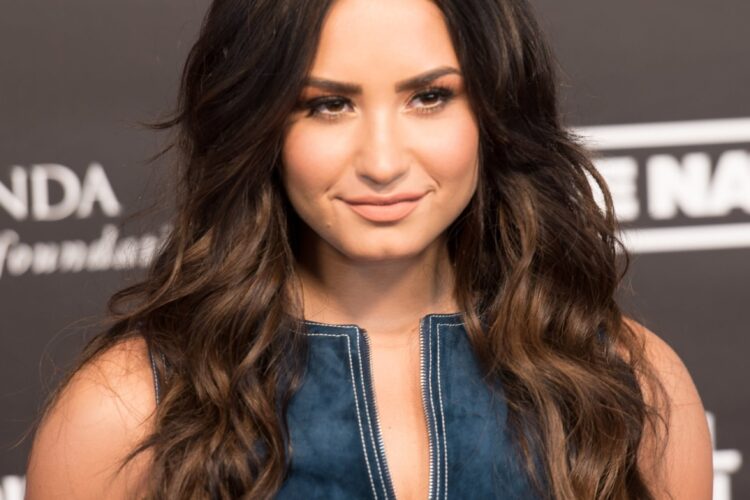 Following backlash, singer Demi Lovato has profusely apologized for her recent concert in and praise of Israel, insisting she had no idea that the people who treated her so well on the trip were in fact Jews.

Lovato spent her time in the country, which she billed as a spiritual journey, visiting the Western Wall and Israel’s Holocaust memorial, Yad Vashem, after being baptized in the Jordan River. But soon after she returned, Twitter user @FreePalestine42069 called her out for legitimizing the presence of Jews in the country.

“Debbie (sic) Lovato is an apartheid-loving Zionist!” the user said in a post that earned seven retweets, including three from Democratic presidential candidates. “She is a war crime (sic) and must be brought to the Haig (sic) right now!”

Lovato immediately apologized, claiming she did not know that Israel was full of Jews and that her visit would spark such a negative reaction.

“I feel so terrible and I am so upset and I never meant to offend anyone and I had no idea that the people who invited me were Jews and that people don’t like Jews and that they’d be angry at me for going to the place with the Jews or for saying that I liked the Jews there,” Lovato wrote in a since-deleted Instagram post. 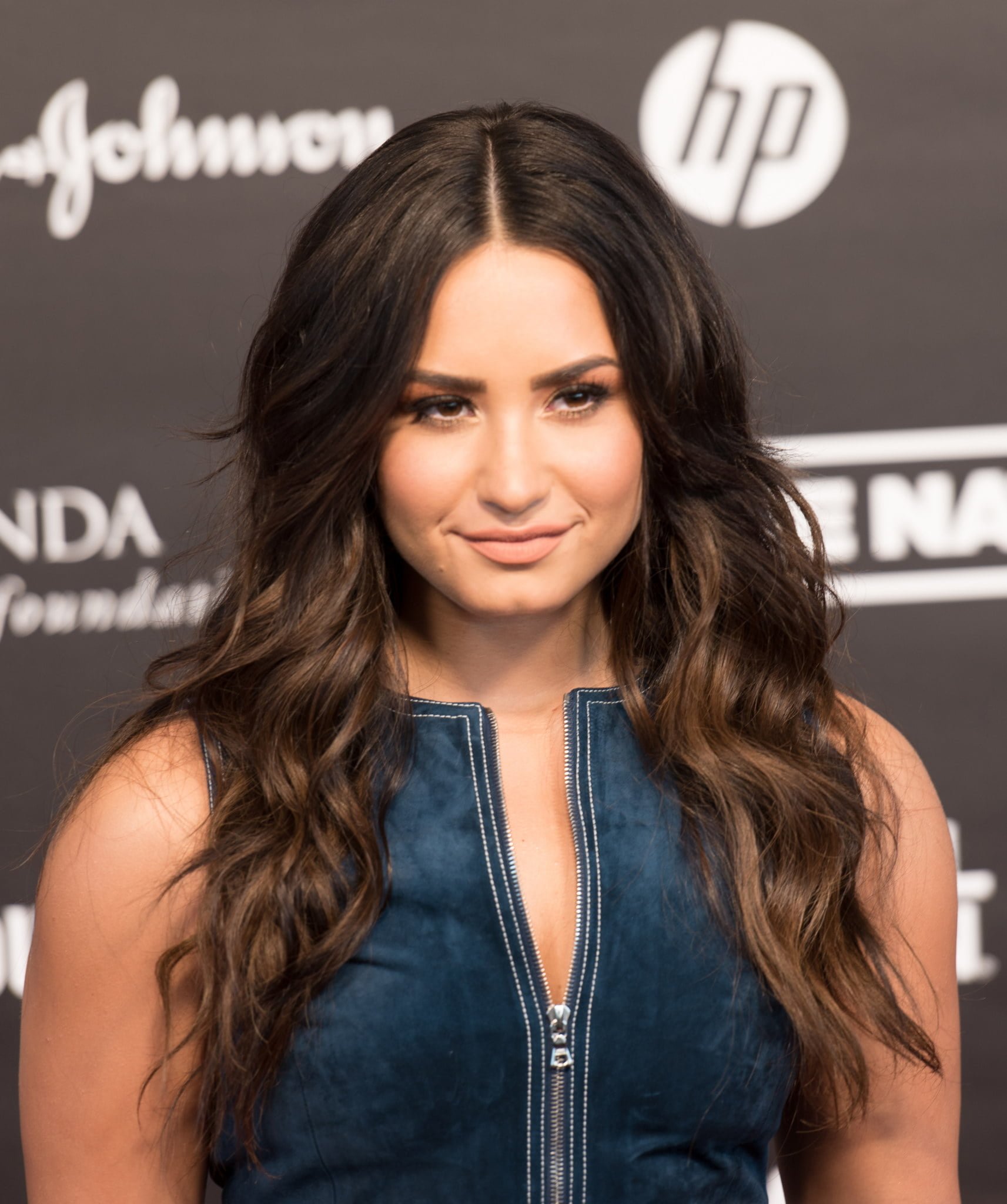