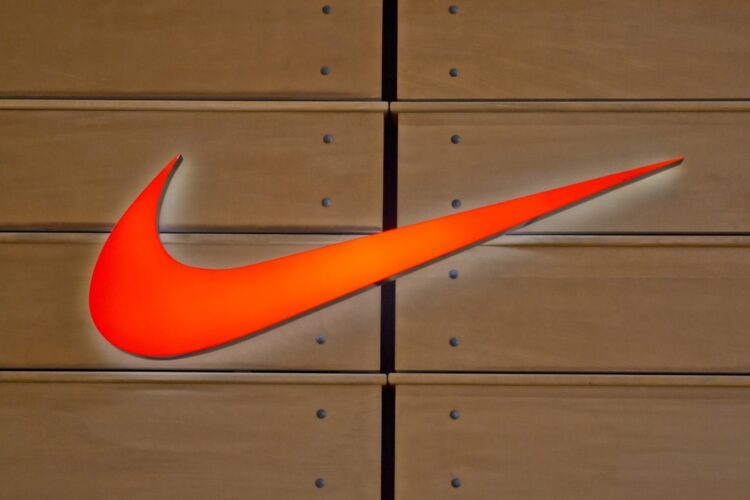 After dominating the sneaker business for decades, athletic apparel firm Nike announced that it will stop making footwear after spokesman and former 49ers quarterback Colin Kaepernick insisted that shoes are a symbol of racism and slavery.

Nike had just announced the launch of its latest basketball shoe, which it planned to sell for $199 a pair, when Kaepernick insisted in a series of tweets that shoes are “a tool of oppression and white supremacy.”

“I heard that, like, slave owners wore shoes, and the KKK wore shoes, and even President Biden once wore shoes, and now Nike is making a product to cater to these racists?” Kaepernick explained. “I can’t believe that after Nike gave me millions of dollars they turned out to be racist shoe supporters.”

While executives were initially stunned, the company quickly apologized and announced that Nike would leave the footwear business. The company had planned to refocus on performance apparel until Kaepernick saw a police officer wearing a quick-dry athletic undershirt and declared them racist.

“I mean, Nike’s just got to stop selling stuff until everything stops being so racist,” Kaepernick declared. “They gotta focus on doing some social justice and shit, like I do.”

As of press time, Kaepernick told supporters, “While I usually stick to protesting sports gear, I’ve just been informed that I now have to boycott the K-12 educational system as well. Math and literature, who knew?