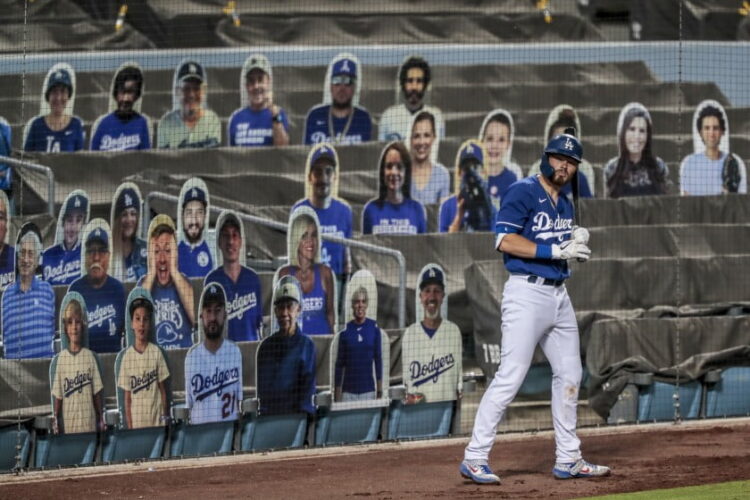 Image property of The LA Times in "Complete coverage: Coronavirus makes major impact on sports across the world" at https://lat.ms/2P35zha

Looking to keep spirits high despite its diminished territory and negligent offensive capabilities, the Islamic State has begun carrying out suicide attacks against cardboard cutouts of infidels.

ISIS leader Amir Muhammad al-Mawla got the idea after watching a Major League Baseball (MLB) game in which the stands were filled with cardboard fans, as in-person attendance is banned because of COVID-19.

“To be honest, a lot of our guys have been feeling a bit blue recently. It’s been years since we’ve caused mass civilian casualties or have been able to control significant territory and torment its citizens,” al-Mawla said. “These mujahedeen traveled across the world expecting to blow up infidels after hot nights with their Yazidi sex slaves, and instead they spend their days shoveling camel dung after hot nights with each other. I just wanted to do something to make them feel like real jihadis for once.”

Not all the cutouts have been used to simulate jihad victims. Al-Mawla has also staged hundreds of the cardboard cutouts as an audience at the local mosque, where he has delivered fiery speeches promising death to America.

“People used to pack in to see [previous ISIS leader Abu Bakr al-] Baghdadi give his sermons, but I’m lucky if a dozen people come to see my speeches. It must be because of the Wuhan virus,” al-Mawla said. “I just feel more like a true Caliph if I look out from the pulpit and see hundreds of faces, even if most of them are really cardboard.” 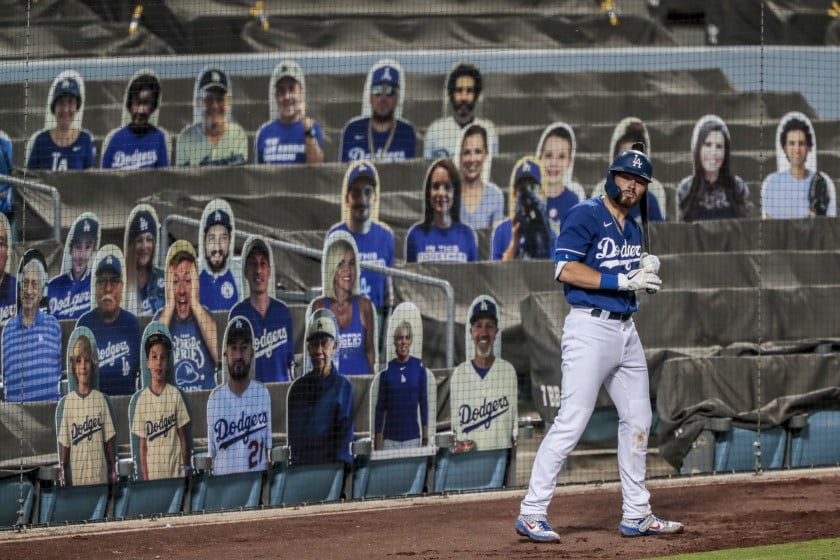