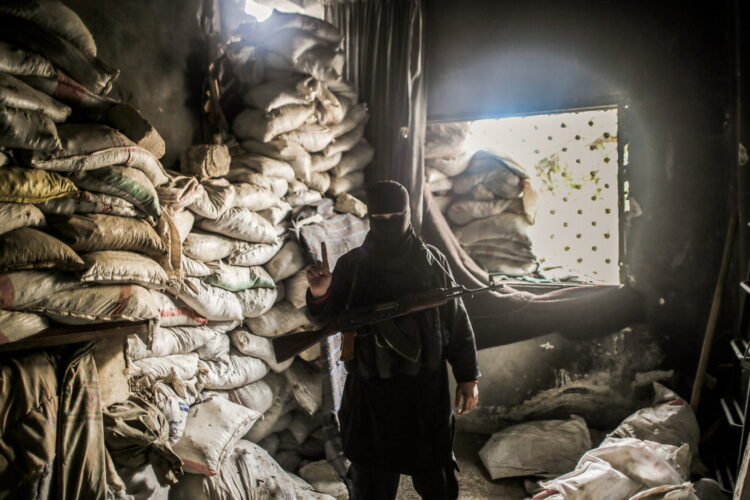 The terror group al Qaeda has announced a major shift in its strategy after discovering that racially insensitive comments and microaggressions now count as violence.

Recently, the group released a video that Slate has called its most violent attack since 9/11, as leader Ayman al-Zawahiri read out a series of subtly offensive statements. “We at al Qaeda would like to say that we believe all lives matter, and so do buildings,” Zawahiri said. “And while we recognize the problem with racism in the Western world, I can say personally that I do not see race. I believe that the way black and Asian Americans are treated is retarded and gay.”

Al Qaeda leaders told The Mideast Beast that they were thrilled to be able to inflict such damage without having to take the personal risk of carrying out physical operations. As of press time, after learning that “silence is violence,” Zawahiri released a 75-minute video of himself and his deputies staring blankly at the camera.