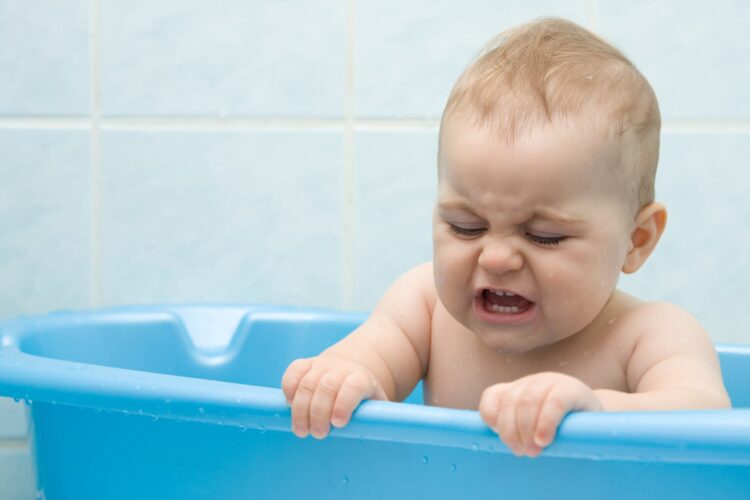 In the wake of the most recent flotilla headed for Gaza, a local toddler has launched a flotilla against bath time, causing a lot of stress for his mother.

The mother reportedly filled up a plastic baby tub, all the while complaining about how “he used to love baths.” As the toddler was pushed into the tub, he organized his hand-me-down toy boats into a formation and thrashed around, causing spillage on the mother “who frankly couldn’t care less about getting wet at this point.”

Calling his mother “an occupying force,” it was then that the toddler took one of the toy boats and hit the mother, at which time threats of a “timeout” were made.

At press time, the mother was cooking dinner for the toddler, all the while assuring herself that “it may take a while, but I’m sure he’ll calm down as he gets older.”