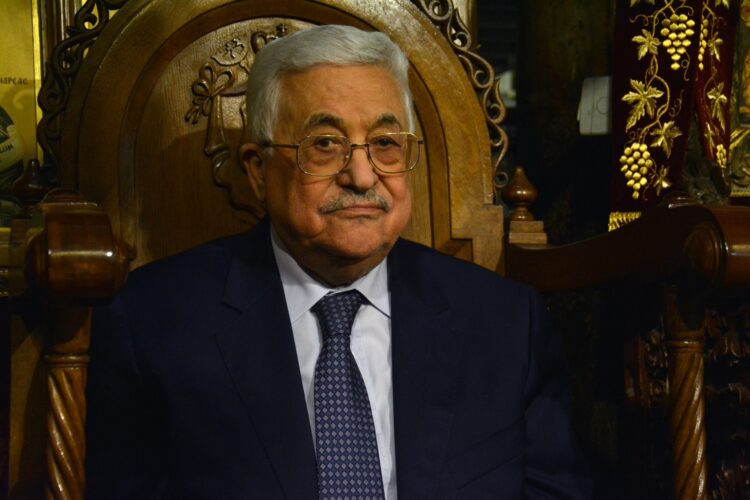 Nicaraguan protestors are turning to a new leader, who is an expert in attempts to suppress corrupt government oppression in a crap country where no one really wants to be anyway.

“Abbas is the face of the longest-lasting civil protest of our time,” protestor Julio Gonzalez de la Peña stated between rounds of tear gas and pepper spray. “And it is our right as a disgruntled nation full of political corruption and little-to-no natural resources to protest.”

As far as tactical support, Abbas has held mass seminars in rights of the people of the land, how to effectively survive without government provided infrastructure, and all-important training on targeted stone throwing methodologies.

As self-proclaimed experts in CIA-backed coup d’etats, the “People’s Freedom Committee” also includes recently retired Raul Castro of Cuba and outed Zimbabwean leader Robert Mugabe. The highly anticipated “Status Quo Is A Figment of The Imagination” lecture series will include speakers from Venezuela, Libya, and Syria.

The counter-offensive, the globe’s foremost experts in suppressing civil uprisings for political and financial gain, included renowned leaders Vladimir Putin, Xi Jinping, and Benjamin Netanyahu. Correspondents from The Mideast Beast choose not to contact any of them for comment for fear of accidentally throwing themselves out of a window next week.