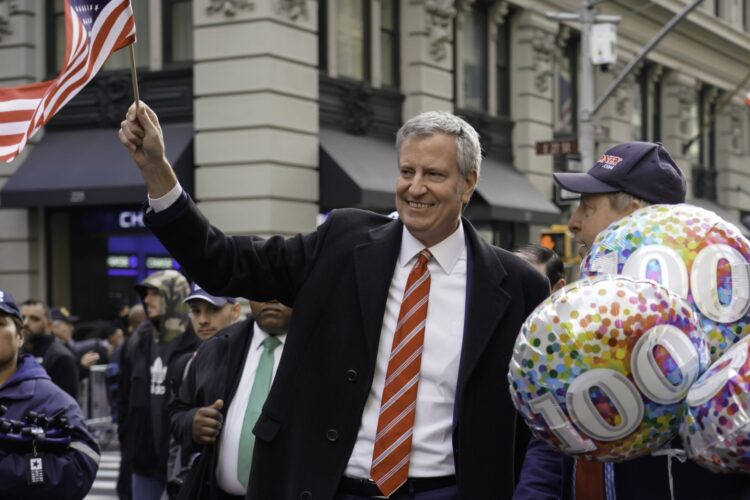 The mayor will rotate through religious Jewish neighborhoods every day in order to bring a halt to meals. The mayor’s office clarified that the millions of non-Haredi New Yorkers who Mayor de Blasio encounters on his daily walks, including “hipsters picnicking in parks, hood kids playing basketball, newly formed running addicts, and idiots packed together to watch the Blue Angels,” will not have to worry about disciplinary action. The mayor’s office added that Haredi family meals are uniquely capable of spreading Covid-19.

The leftist coalition “United Against Family Separation,” which was formed to combat President Donald Trump’s hardline immigration policies, has celebrated the move. “Finally, this center-left mayor does something actually liberal, and stops those Satmar Zionists from spreading disease,” the group wrote on their Facebook page.

In response to criticism that the city was cracking down on the Haredi community, the mayor’s office clarified that only meals of six or more people will be broken up. Ultra-orthodox community leaders were quick to clarify that “literally every” family meal in Haredi clusters involves at least eight people. 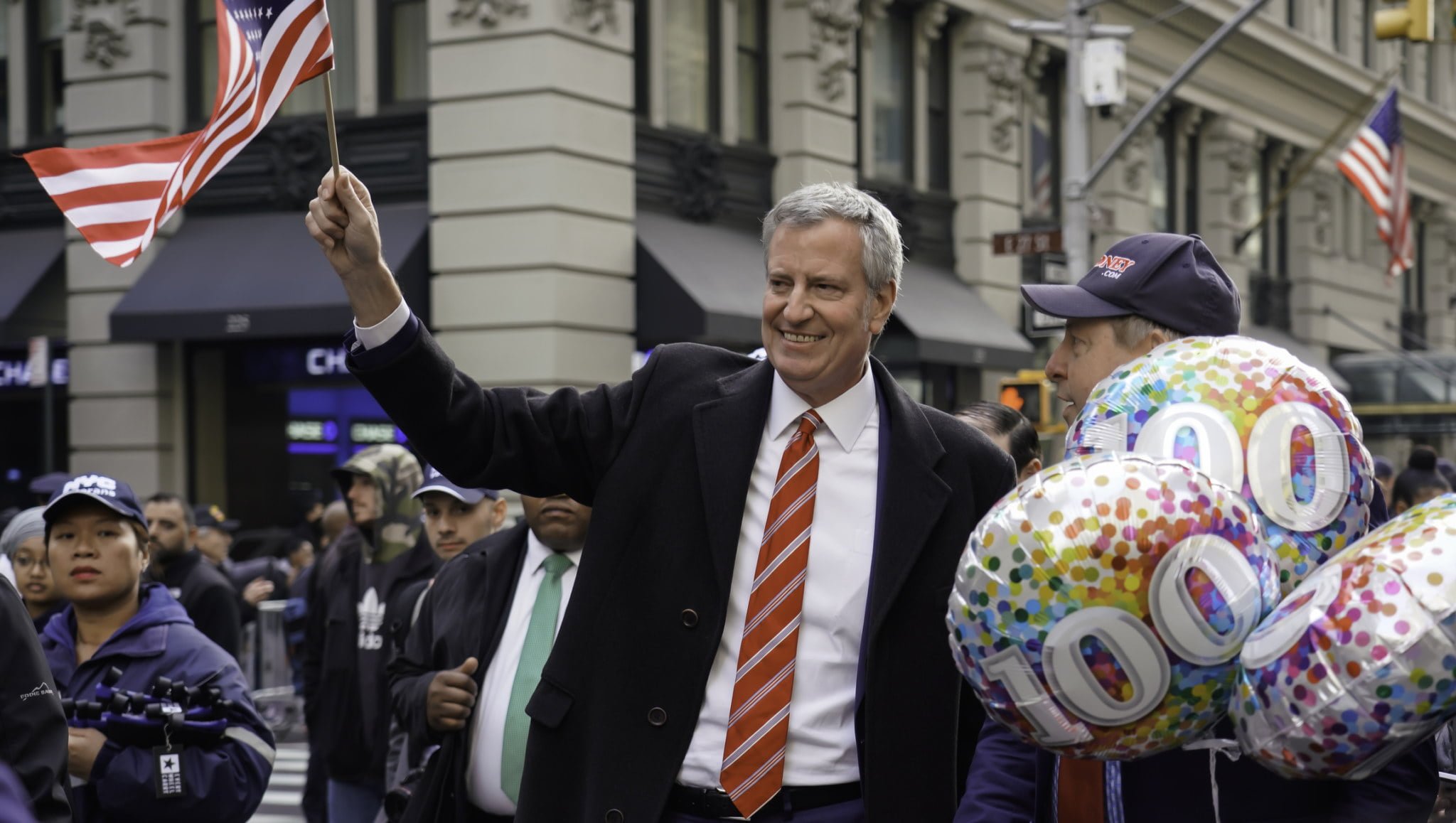