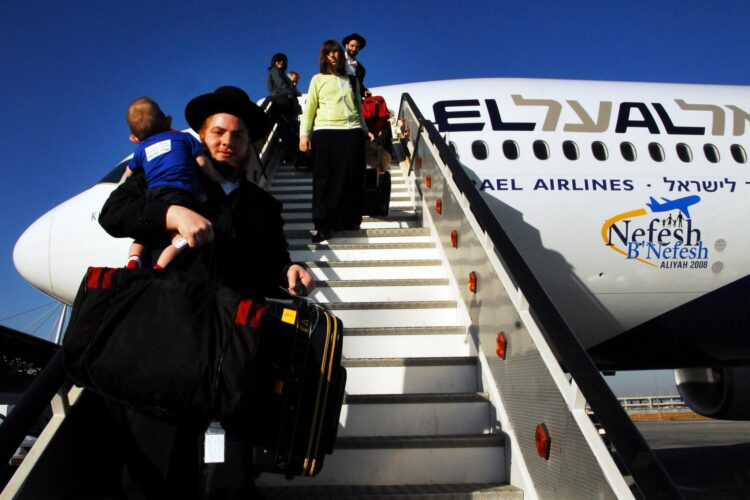 Israel is facing an invasion by New York immigrants who could potentially be tested positive for both Jewishness and COVID-19. As a result, the entire Middle East has been placed in self-imposed quarantine. The Jewish Agency, the authority responsible for immigration to Israel, issued grim statistics showing a 50-percentage increase in applications among New Yorkers seeking to move to Israel compared to 2019.

Iranian Revolutionary Guards commander General Hossein Salami shared his concerns with The Mideast Beast. “Iran can easily destroy the Zionist entity and US warships but the threat from COVID-positive New Yorkers is a totally different ball game.”

Yemen’s President Abdrabbuh Mansur Hadi was devastated. “Due to the New York virus invasion, progressive Yemen has unfortunately postponed its first Gay Pride Parade until the year 2345. New Yorkers should fix their own shithole state before turning Mideast states into shitholes.”

Lebanese diplomat Hassan Harari was equally pessimistic. “Unfortunately, rude New Yorkers won’t be able to teach obnoxious Israelis well-needed manners. Where are the classy French and the British imperialists when you need them?”

Israeli official Ofer Fleischer, who was schooled at the infamous Israel Institute for Chutzpah Diplomacy, also expressed concerns. “I know that Israel is the welcoming Promised Land and all that shit, but did we really repel Arab invasions in order to be invaded by Corona from New York?”

Prime Minister Netanyahu welcomed the new immigrants, fully aware of the fact that he is not liberal-minded New Yorkers’ cup of tea. “Welcome to Israel. You constitute a crucial component in Israel’s deterrent doomsday weapon arsenal.” 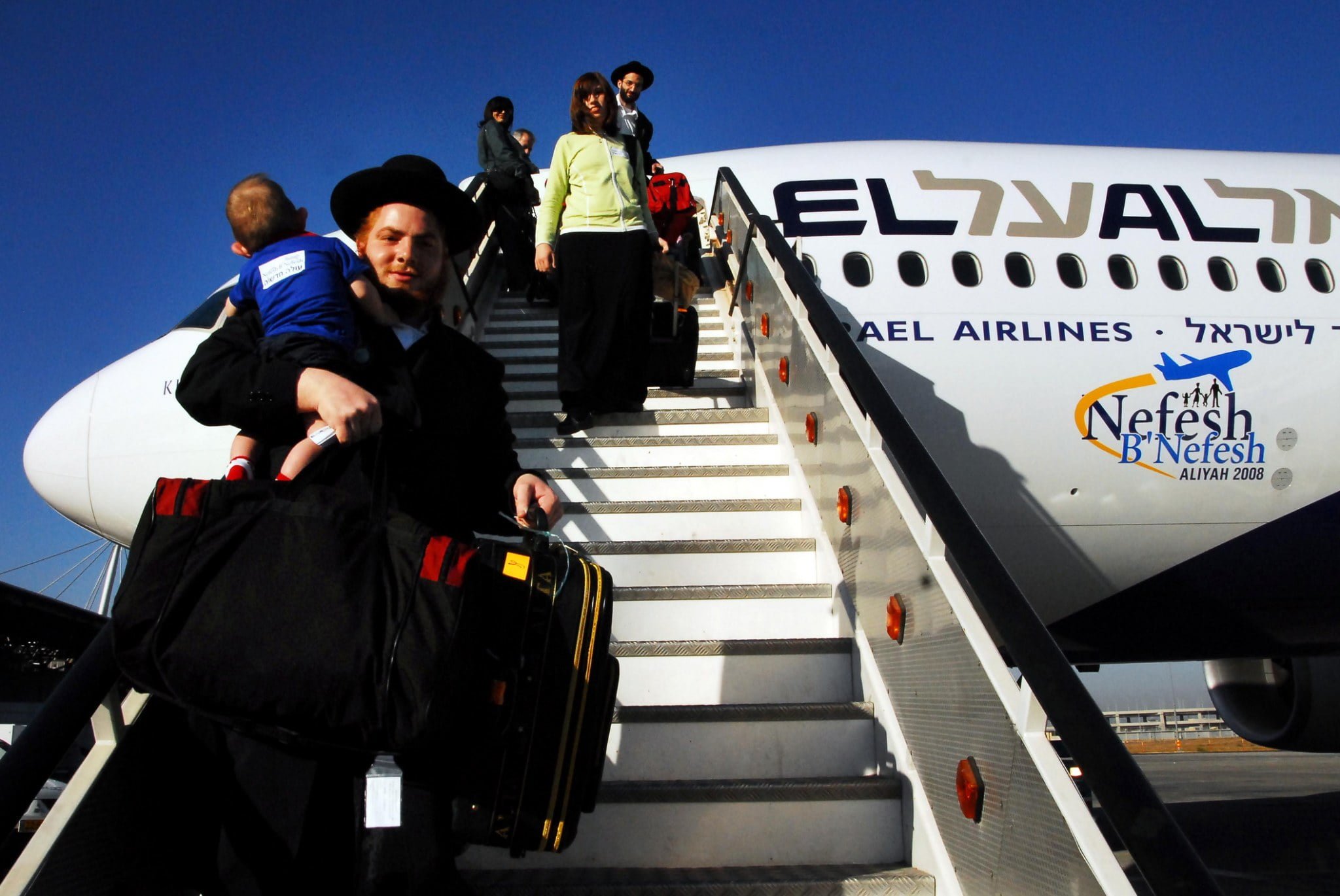