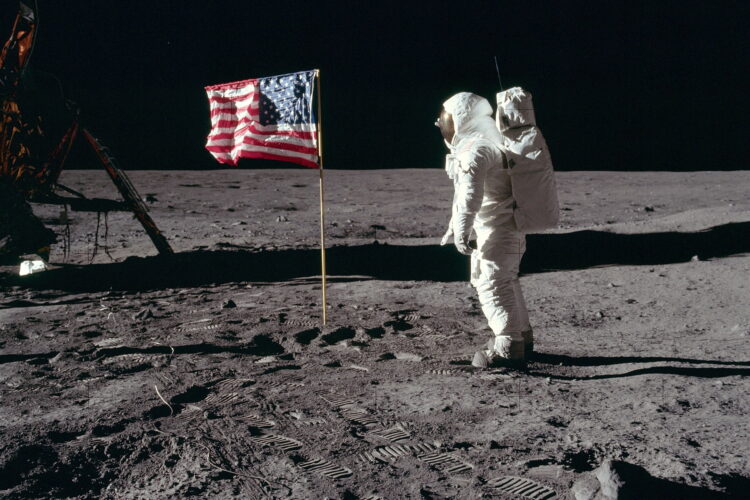 Calling the Kingdom a “beacon of tolerance and progressive values,” a column in The New York Times praised Saudi Arabia for winning the “space race for equality” by refusing to put a straight white male on the moon.

“While Americans were busy spreading white supremacy by sending cis-gendered straight white men into space, one after another, Saudi leadership refused to compromise on its pluralistic values,” the column stated. “Men and women, gay and straight, of all races stayed on Earth in defiance of the white supremacist patriarchy.”

The column ran days after a similar column claiming the Russians in fact won the space race by sending a more diverse group of astronauts in orbit. The Washington Post also criticized Apollo 11 for being mostly white and male.

“While Americans may view the Saudis as backwards, the events of 50 years past prove that we are in fact the backwards nation,” the column concluded. “After all, it was us who made a cis white man the first person on the moon.”