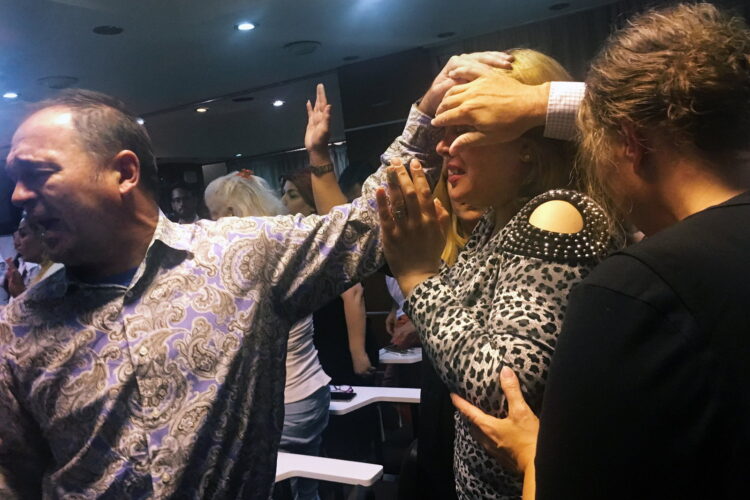 Image of Evangelicals, from NPR in "Iranians Are Converting To Evangelical Christianity In Turkey" at https://n.pr/3bpLSsr

After initial excitement that the Covid-19 pandemic might be signaling the end of times, Evangelical Christians across America’s suburbs and non-coastal nothing-lands are disappointed. Only around 300 people have died of the virus in Israel and the Palestinian Territories.

“I reread the Book of Revelation, and it just all of the sudden made sense to me,” said Gerald Flurry, a prominent evangelical writer. “A Chinese person eats a bat and then the seven years of revelations begin,” he said. Like Flurry, many evangelicals were excited that the second coming of Christ was nearing with the outbreak of Covid-19.

Yet the low death toll in Israel and the Palestinian Territories has shattered this hope. “The Jews and Arabs barely died. That makes me think this isn’t really it,” said Flurry about his realization that Christ isn’t coming back just yet.

But Flurry says that we can rest assured that there is some good news signaling the nearing of Armageddon. “The Jewish Prime Minister is talking seriously about annexing Judea and Samaria, that is very in line with the prophecy,” he said.

Another silver lining according to Flurry? If the world doesn’t end, he will get to vote for his “favorite president ever” once again in November. 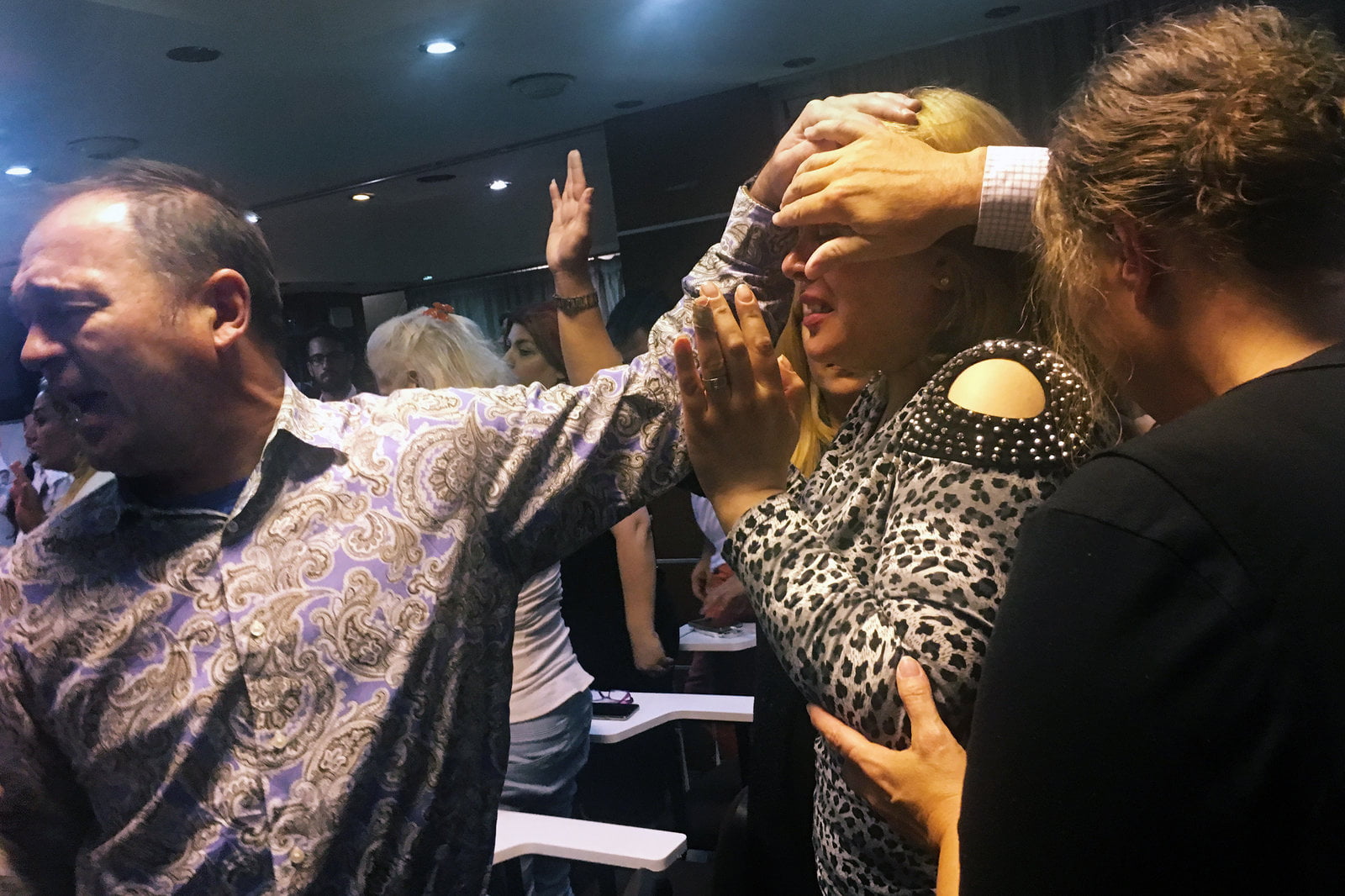