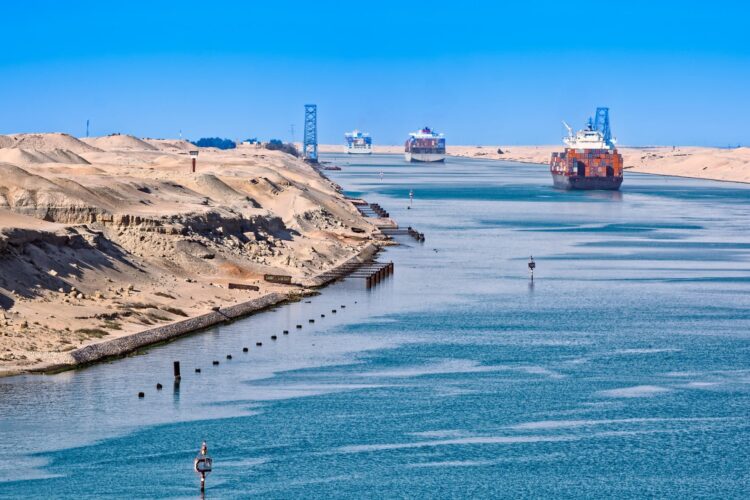 In what is set to be remembered as one of the biggest engineering blunders in history, Egypt’s Ministry of Canals and Waterworks admitted today that the new Suez Canal has probably been excavated “along a wrong path”.

The project, earmarked at over 8 billion US Dollars, began two decades ago and was supposed to be dug on a parallel path and two hundred feet west of the original Suez Canal, opened in 1869.

But an engineering blunder attributed to Magd Ibn-Alaa, Chief engineer of the Suez Canal, led to the new canal being excavated six hundred miles west of its projected path. The new canal, 1,200 miles long, now leads from a small farming community in central Egypt to an undisclosed location in the middle of the Sahara desert.

When asked about what many view as a fairly grave mistake, engineer Ibn-Alaa responded that he merely shares the same name with the Suez Canal engineer but works as a gas station attendant and has no knowledge of the project. Ibn-Alaa could not be located for a comment at the time of printing.

Egyptian authorities, traditionally eager to see the proverbial silver lining, issued the following statement: “the new Suez Canal was never designed to carry ships from the Red Sea to the Mediterranean. Instead, it is a world-class course for skateboarders and was always planned as such”.