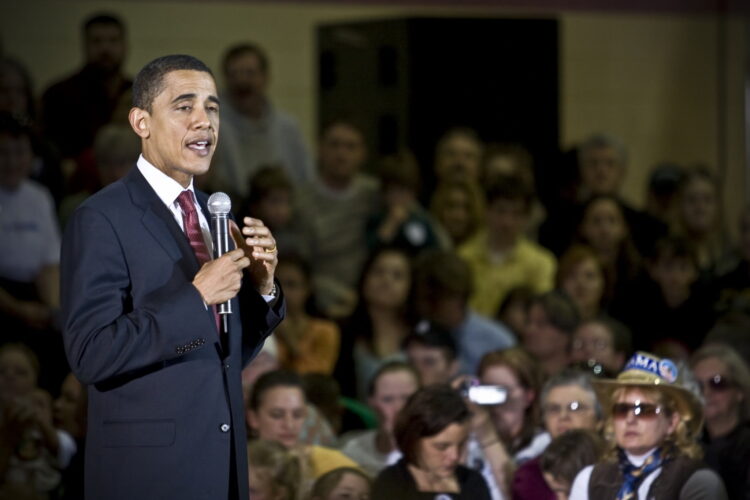 A shaken Ayatollah Ali Khamenei today came to the local UN police precinct to report his fear that President Obama is “getting kind of stalkery.” When questioned, Khamenei admitted his concern that he might have led the President on.

“Back in 2009, Obama sent me a letter. I was flattered: he’s young, handsome, and has the whole ‘hope’ thing going. Can you imagine him interested in an old guy like me?”

Describing his response letter Khamenei insisted that he’s ‘no cock tease’ and was ‘warm without being flirty.’ Later, however, Khamenei became increasingly worried that Obama’s attentions were crossing a line. “At first, he would comment once a day on something I posted on Facebook. You know, things like ‘hey, you also liked The Fault in Our Stars? OMG! We have so much in common!’ And yeah, I guess all those emoticons should have been a hint.”

RELATED: Iranian Leaders Can’t Understand Why the World Won’t Take Them at Their Word

As time went on Khamenei found Obama commenting on almost every post, ‘trying like way too hard.’ Khamenei even considered unfriending the President, but was worried what other countries might say. “And doesn’t he have a whole country to run? It isn’t like being the Great Satan just happens all by itself.”

Then Obama began changing his preferences to mirror those of the Iranian Supreme Leader. “And he’S texting me stuff like ‘you’re also into Taylor Swift? No way!’ Like I’d really believe that the Quran and Twilight are Obama’s favorite books? Please!”

The Supreme Leader drew the line when Obama dropped his claim that the recent P+1 agreement meant a phased end to sanctions. Khamenei told police, “My friends all say, ‘sure it just looks pathetic, but those are the crazy ones that you have to worry about.’ And then I got the invitation from those senators, and I knew it was time to get help before Obama did something really crazy.”