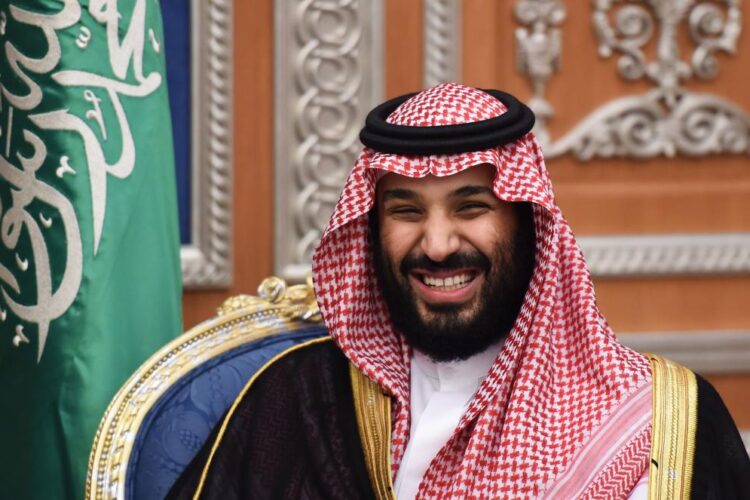 Though the Crown Prince’s launch garnered little of the fanfare of Bezos’s nine-minute trip into the atmosphere, MBS was able to accomplish the feat with just a fraction of the budget of his American counterparts.

“Basically, we just taped him to an office chair, put it under 100 barrels of crude oil, and lit a match,” bin Salman explained. “Trust me, he made it well into the atmosphere. He might have even made it to Pluto.”

As of press time, it remained unclear whether the dissident, a college student who had organized a campaign to install more vending machines on campus, had returned safely to Earth.

The launch was just the first step in a rapidly growing space program, MBS told The Mideast Beast. By 2023, the Kingdom hopes to put a journalist on the moon and by 2025, the crown prince believes he will land a government minister on Mars. And the entire program has a budget of just a few thousand Riyals. 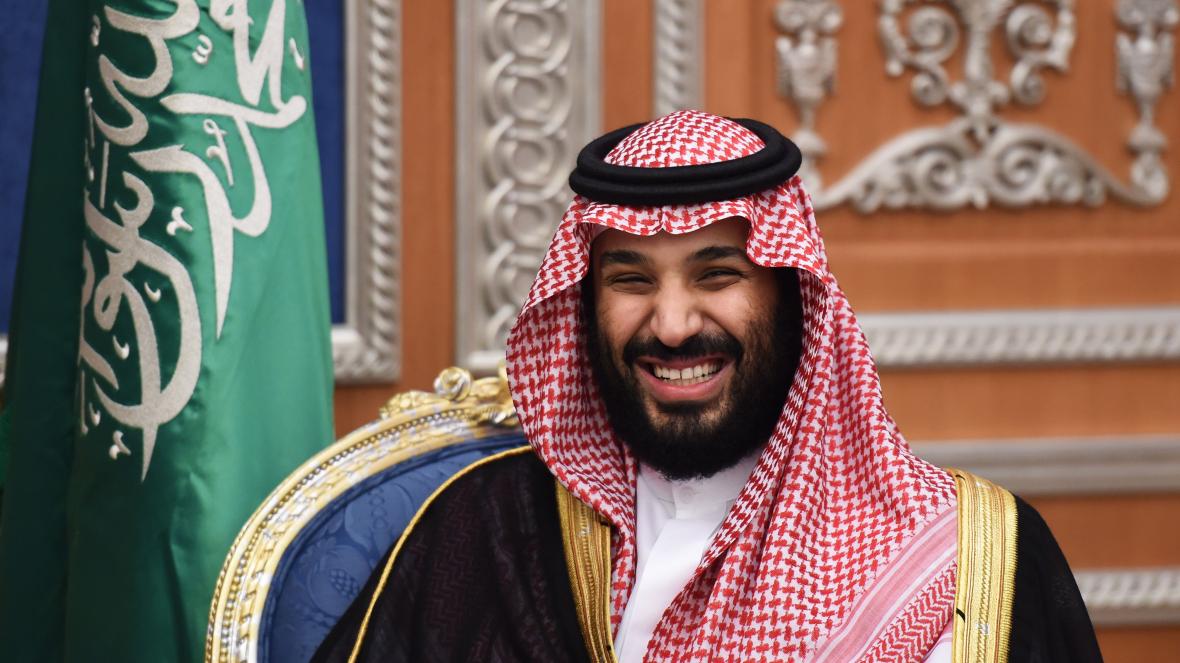