New Intelligence: Thoughts and Prayers Not as Effective as Once Thought 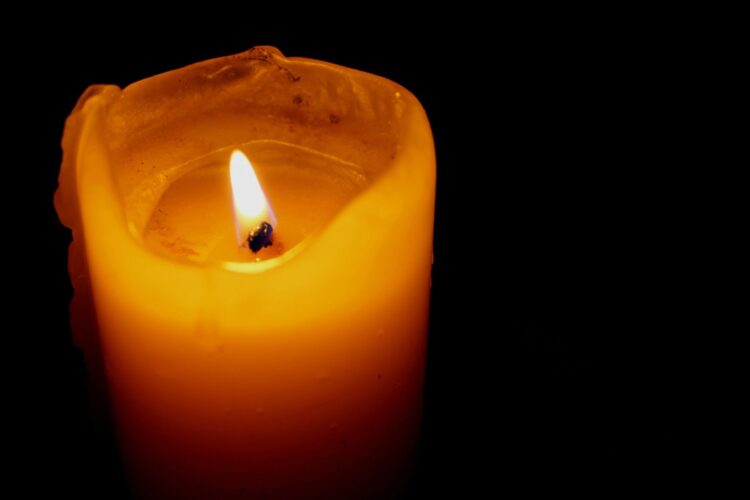 Internal documents recovered by U.S. Special Forces in Syria revealed that “thoughts and prayers” are not as effective against ISIS as once thought.

The documents recovered have revealed that typing a status on Facebook and even to your 100 Twitter followers has not had the desired effect of deterring future attacks, nor have calls by celebrities for co-existence have had much impact changing terrorists’ minds. Posting the “co-exist” photo on Instagram has also been proven to be equally ineffective in combating terrorism.

In an interview with The Mideast Beast, a member of the ISIS-affiliated group Boko Haram said, “we’re not so afraid of thoughts and prayers, but those hashtags had us worried for a bit; I’ll never forget the first time I saw that picture of Michelle Obama with the #BringBackOurGirls tag on it. She looked so sad I thought they might do something about it.” He then pointed out that those fears were soon dispelled after nothing happened.

A declassified report released by the Defense Intelligence Agency indicated that Tomahawk Cruise Missiles and Hellfire missiles were much more effective at “turning jihadi fuckers into sandy shit stains”. The report placed “Thoughts and Prayers” in between “logistical and intelligence support” and right before retweeting in order of ineffectiveness at fighting terror.