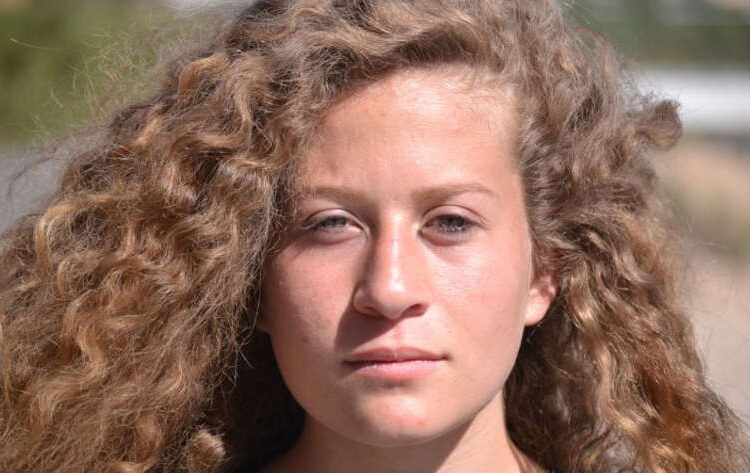 After a video of 17-year-old Palestinian Ahed Tamimi slapping an Israeli soldier and allegedly making the occupation look bad went viral, IDF officials have decided to take precautionary measures against an incident of this kind happening again: Israeli military officials have ordered the establishment of a new combat intelligence unit specializing in combating blonde teenage girls.

“Our soldiers receive ample training in self-defense and Krav Maga,” says General Amnon Kafot, head of the new unit. “But recent events have proven that these programs were lacking since up until now our men haven’t been taught to protect themselves against catfights with angsty, unarmed, adolescent girls.”

Kafot believes that this new generation of Palestinian girls is currently the biggest threat facing the IDF, not least because Tamimi’s voluminous blonde locks are “an appropriation of the classic Jew-fro.” However, he is not worried. “We remain the strongest army in the Middle East, but we never stop learning and evolving. So, next year we will be forgoing a portion of our American military aid budget in return for a delegation of Hollywood, Washington and assorted corporate types who know how to ‘handle’ the ladies. We’ll just let the #MeToo and #BDS crowd fight it out on who hates us more online.” 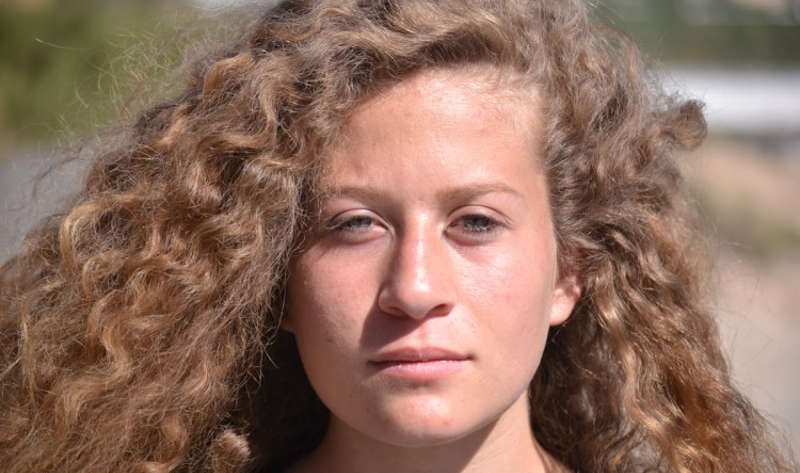