Trump Vows to Avenge Pilot of Drone Shot Down by Iran 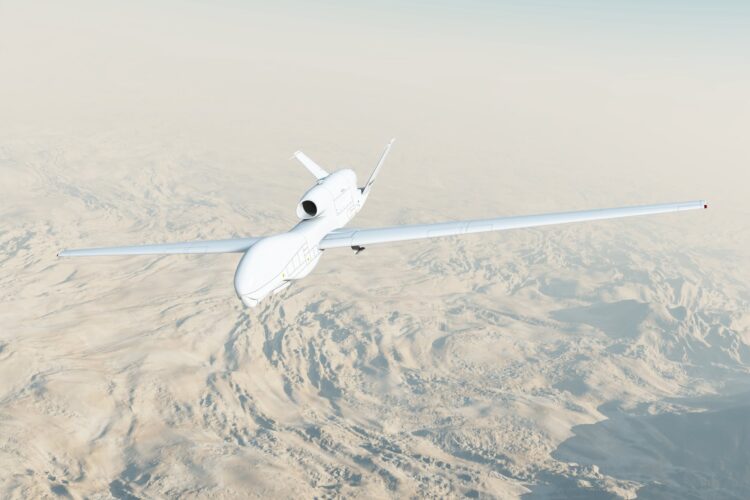 Apparently unaware that the drone destroyed by the Iranian Revolutionary Guards was unmanned, US President Donald Trump praised the “brave and patriotic pilot senselessly killed” and promised payback would be swift.

Puzzlingly, Trump even said that he had spoken to the family of the pilot to offer his condolences.

“They told me, Donald, you are doing a tremendous job, crooked Hillary never would have called us,” Trump recalled. “We are going to make Iran pay, believe me. Now if he was a Hillary supporter, I’d tell Iran, go ahead and shoot him down. Who cares?”

Aides to the president scrambled to clarify the president’s statement, claiming that Trump had misunderstood the question. But National Security Advisor John Bolton looked to seize on the controversy to build public support for a war with Iran, claiming the destroyed drone had in fact been piloted by an endangered lowland gorilla. 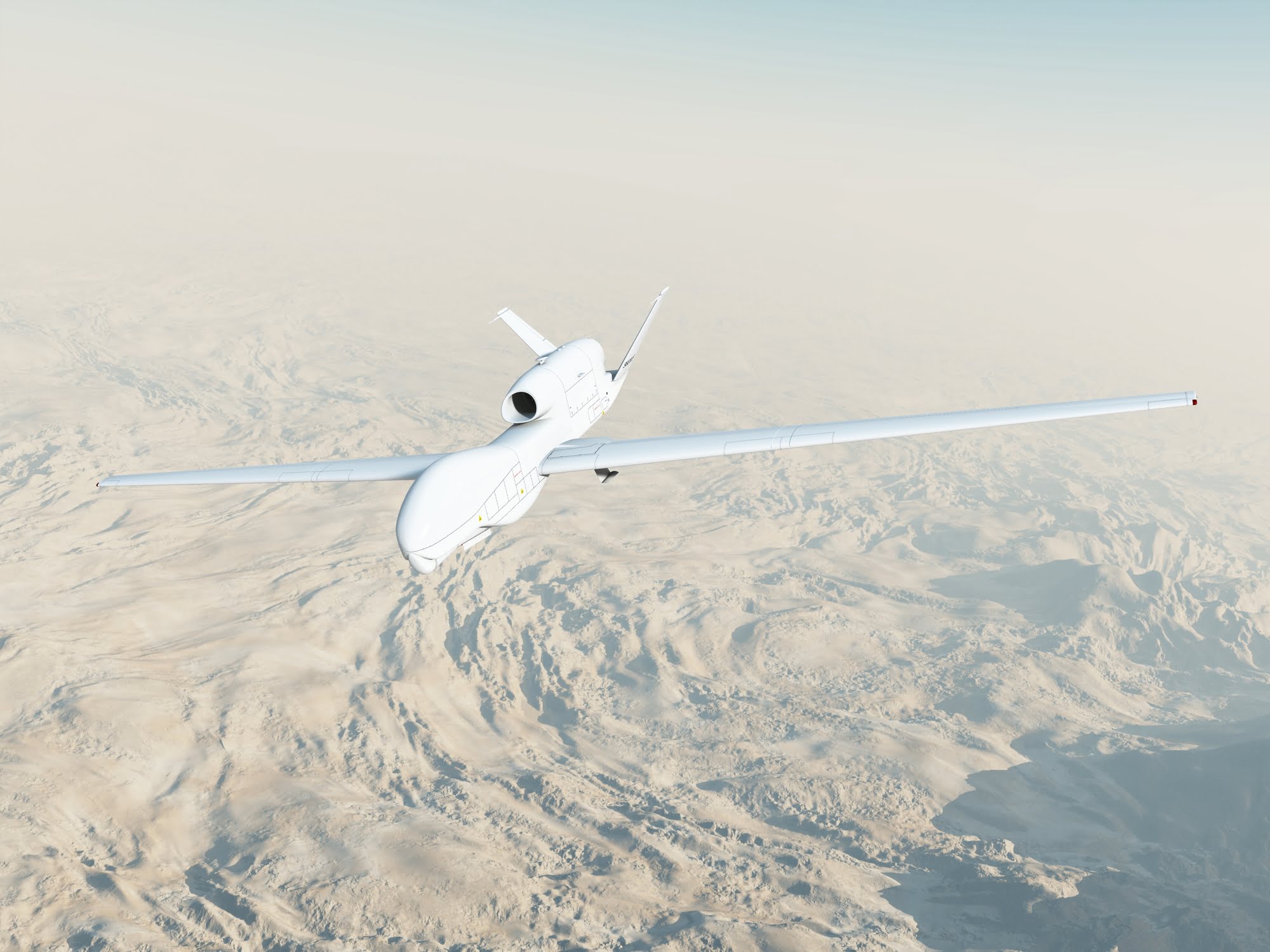