Netflix Announces House of Saud Spin-Off of The Crown 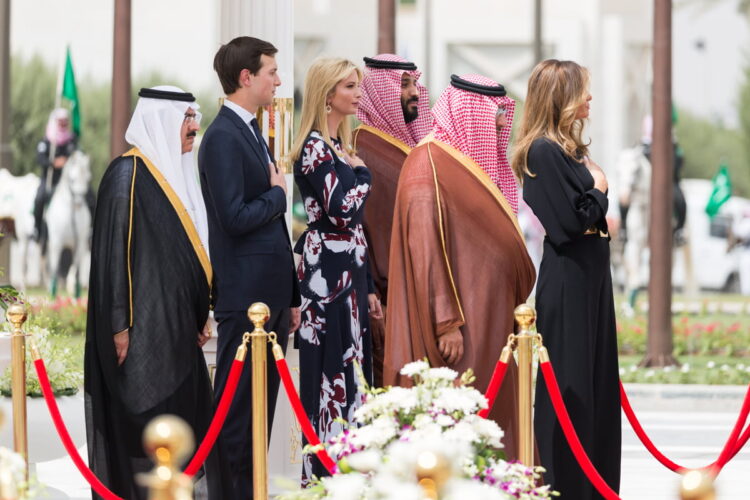 After receiving reviews that their depiction of the British royal family is “somewhat tedious and dull,” the team behind The Crown announced a new spinoff version of the show following the exploits of the House of Saud.

This version is sure to have far fewer boring political scenes, as the royal leaders only turn to two sources for advice: themselves and Allah. And, it will have a great deal more bloodshed and gore, as if anyone who is not the two aforementioned advisors attempts to influence politics then they are sure to meet an end so brutal not even the A24 studio advisors could make it up.

“So many people think that The Windsors are the only active royals around” said guest writer Embee Ess. “But it turns out the Saudis actually have way more power and money. Those old Brits don’t even do anything anymore, they just sit back while wars rage and MPs make decisions. The Saudis on the other hand take initiative. They start wars themselves! Makes for great TV.”

Some critics also expressed concerns that any Netflix series allowed to air in the region will lack objectivity, however others cared more about their lives to openly express such an opinion.

However, despite push-back, Netflix is very excited about greenlighting this production, and, as the producers made very clear, they absolutely did not make the decision while surrounded by a 15-man Saudi team holding bonesaws.