Netanyahu Vows to Bring Back Israel’s 10 Lost Tribes, If They Promise to Vote for Him 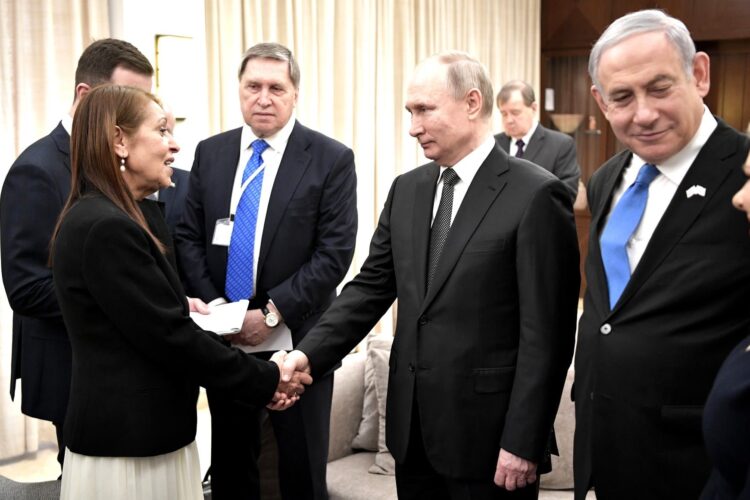 In a bid to win the upcoming elections, Prime Minister Benjamin Netanyahu has vowed to bring back Israel’s 10 lost tribes, if they promise to vote for him.

The announcement comes after Netanyahu brought back Naama Issachar, a 27-year-old dual American-Israeli citizen, who had been jailed in a Russian prison for carrying 9.5 grams of marijuana which was found in her luggage at Moscow airport. In addition to bringing back Naama, Netanyahu has also said that he will bring home 400 members of the Falash Mura community in Ethiopia before the elections. “The decision was made already in October 2019 to bring 1,000 Falash Mura, but we only brought 600 so far, so it makes sense to bring the remainder to Israel before the elections,” said a spokesperson for Netanyahu.

“I am bringing the 10 lost tribes back to Israel”, said a visibly moved Netanyahu in a live speech broadcast on Israeli television Thursday night. “But only if they promise to vote for me. Fair is fair”.

According to unnamed sources, President Donald Trump has been putting pressure on Netanyahu to include Democratic frontrunner Bernie Sanders in the bid to bring back the lost tribes to Israel. “Bernie has built a deeper Jewish identity over the last months and is displaying clear signs that he belongs to the lost tribes. I moved the embassy to Jerusalem, now Bibi needs to move Sanders to Israel. Quid pro quo,” Trump tweeted.