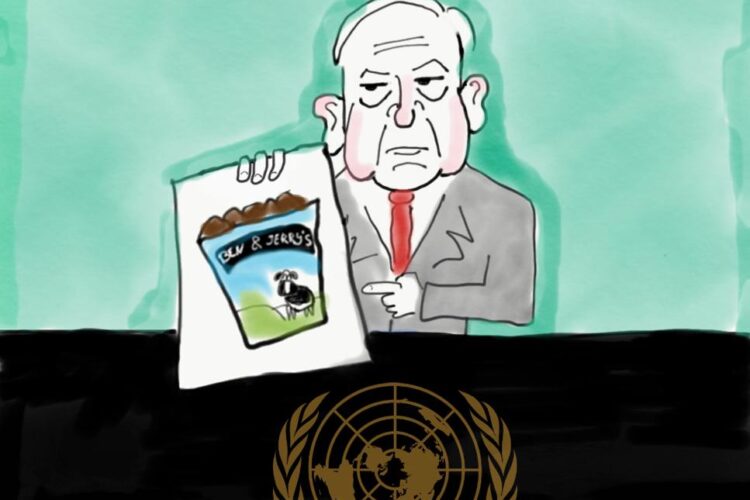 Netanyahu urged the US, which has more advanced technology and more powerful bombs, to lead the strike but said Israel is also prepared to take unilateral action with or without American approval.

“Unless they are stopped, Ben & Jerry’s will accept nothing less than Israel’s complete destruction and an ice cream holocaust,” Netanyahu said to a joint address of Congress. “The State of Israel can never and will never allow this company to develop ice creams of mass flavor.”

While Israel has not yet used direct military force, the country is believed to have been behind a series of covert operations. A mysterious computer virus destroyed millions of dollars’ worth of dairy equipment, with Israel suspected as the culprit. And on Thursday, one of the creamery’s most productive dairy cows was assassinated in what is widely believed to be a Mossad operation.