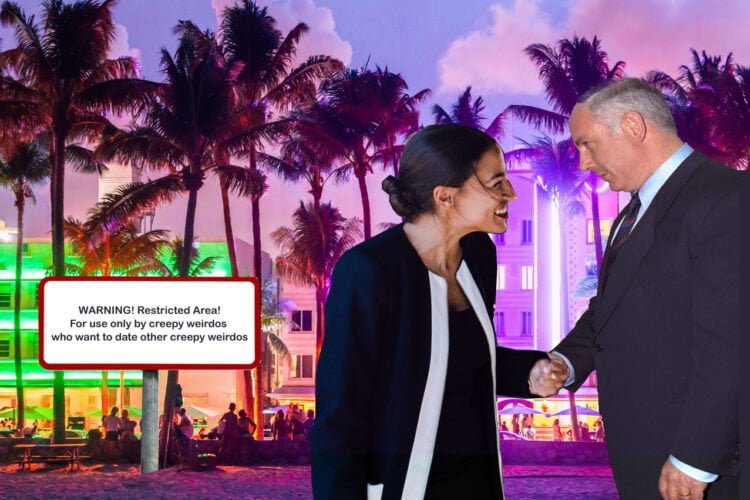 Netanyahu says that nearly all lawmakers believed he was the best choice to lead the Jewish State for another term but were so mad that they could not date him that they instead booted him from office.

“If ministers of the right-wing alliance are upset that they cannot date me, they can just say that instead of taking out their sexual frustration by voting for Naftali Bennett,” Netanyahu said. “I mean, that’s why Bennett is prime minister. Nobody wants to date him. He looks like a cross between a woodchuck and a bowling ball.”

For reasons that remain unclear, Netanyahu then sent all 60 members of the governing coalition pictures of wife Sara Netanyahu’s feet.

AOC and Netanyahu are not the only leaders claiming that their political failures are the result of widespread sexual attraction. Former US President Donald Trump now says that Vice President Mike Pence only agreed to certify Joe Biden as the winner of the 2020 presidential election because Pence knew that he could not resist Trump if the two spent another four years in the White House together. Trump is urging his supporters to once again storm the Capitol, but fears that many of them are too attracted to him to do so. 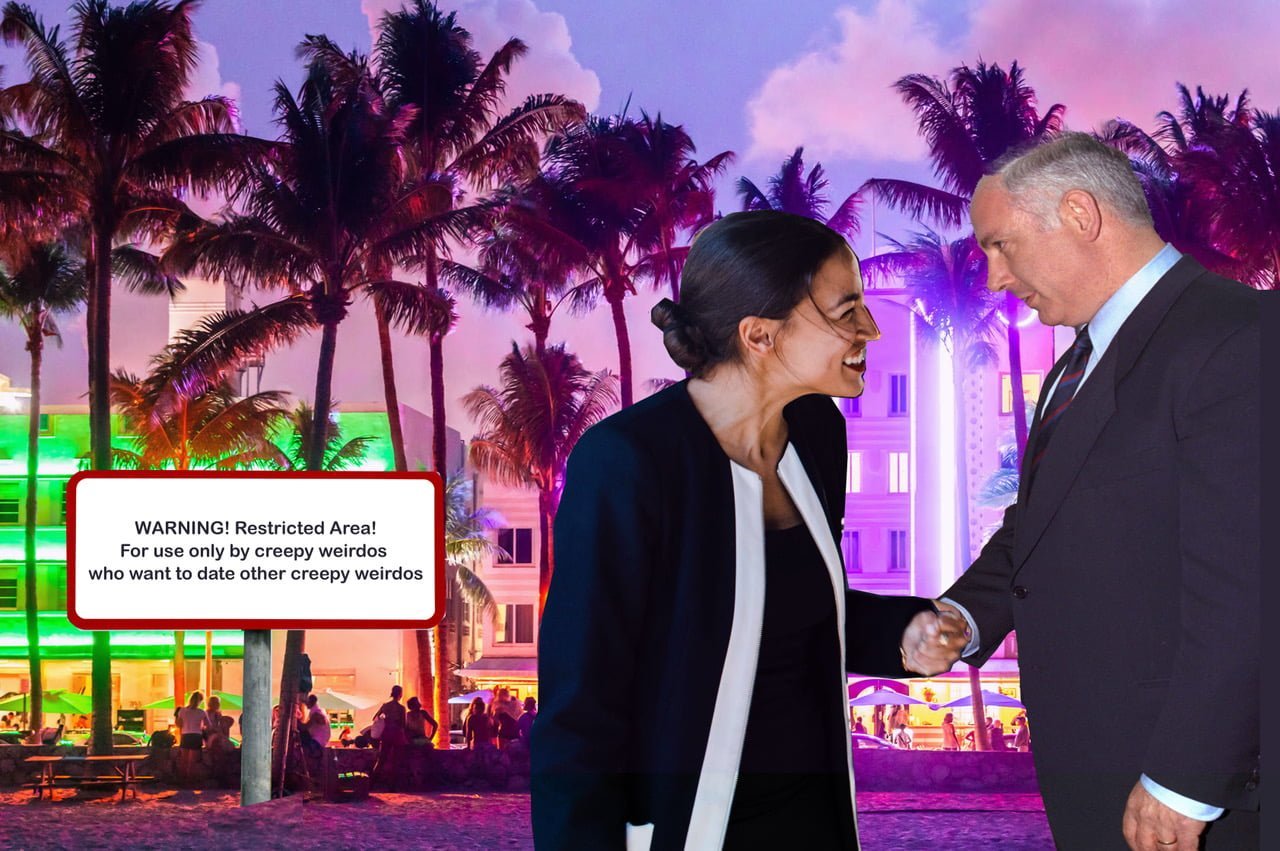