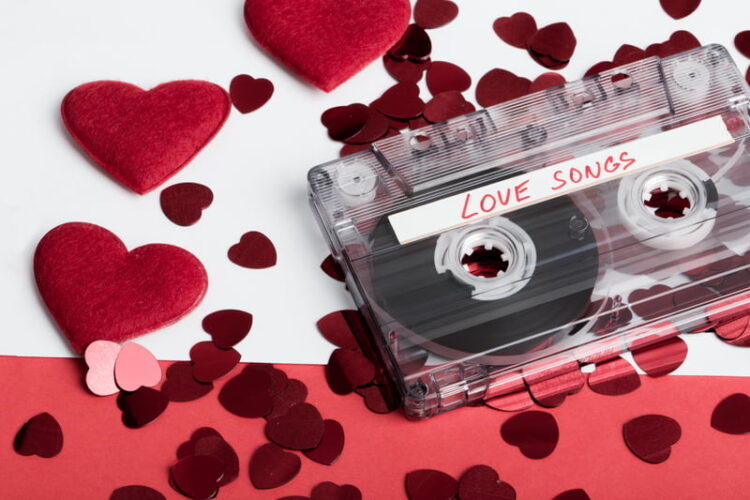 Unconfirmed if this is the actual returned mix tape.

Sources close to Benjamin Netanyahu confirmed reports yesterday that the Prime Minister was ‘outraged’ and ‘crushed’ after President Obama returned a box of Netanyahu’s belongings, including a mix tape made specifically for the President.

“I just don’t know what happened,” the Prime Minister stated. “One day everything’s fine, the next day he’s flirting with Iran on a terrible nuke deal? I poured my heart and soul into that tape, you just can’t give it back.”

Call records from the Prime Minister’s office indicate that he left several voicemails for the President, with the transcript of the last call saying, “Hey Barack, its me, Bibi, again [awkward laugh], not sure if you got my other voicemails, but in case your machine accidentally deleted them or whatever, I just wanted to try again…..soooo, if you get this, give me a call back, or don’t, whatever, it’s no biggie.”

US press Secretary Josh Earnest tried to play down fears of what this means for the continued relationship, “The President can listen to the same songs on Spotify, so I wouldn’t read to much into it,” he said. “Anyways, time changes people. Israel did nothing wrong. It’s not them, it’s us.”