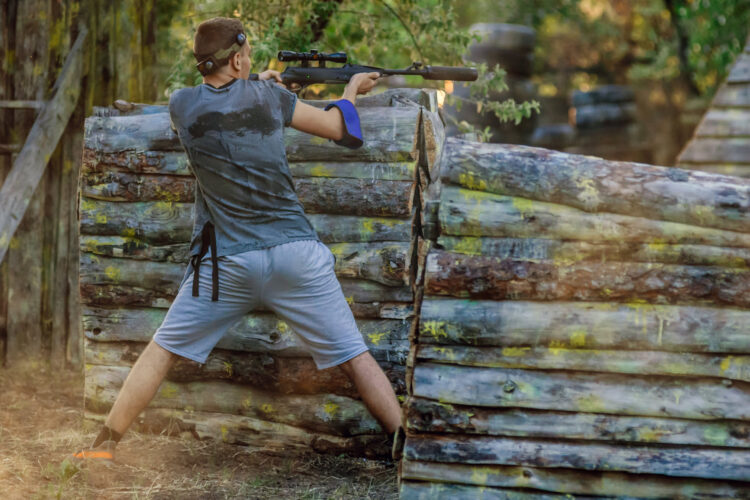 In what he has called a major concession aimed at obviating the need for another round of elections, Israeli Prime Minister Benjamin Netanyahu has put forward a bill requiring Haredi, or ultra-Orthodox, Israelis to take part in one game of laser tag to avoid military service.

The proposal comes in response to demands by Avigdor Liberman, the leader of the right-wing Yisrael Beytenu party, that the government pass legislation regulating the draft of yeshiva students into the military. The prime minister’s proposal would allow these religious students to forgo the military if they completed a competitive two-hour laser tag tournament.

“While this is not an easy decision to make, I believe that we must all compromise in order to fulfill the people’s wishes and form a right-wing government,” Netanyahu said in a press conference. “If this is not good enough for Mr. Liberman, then clearly he will settle for nothing short of new elections.”

But the prime minister’s proposal may be dead on arrival regardless of Liberman. After hearing the proposal Aryeh Deri, the chairman of the ultra-Orthodox party Shas, threatened to pull his party out of coalition talks.

“If we have to spend two hours playing laser tag, how will we have enough time to study the Torah?” he asked. 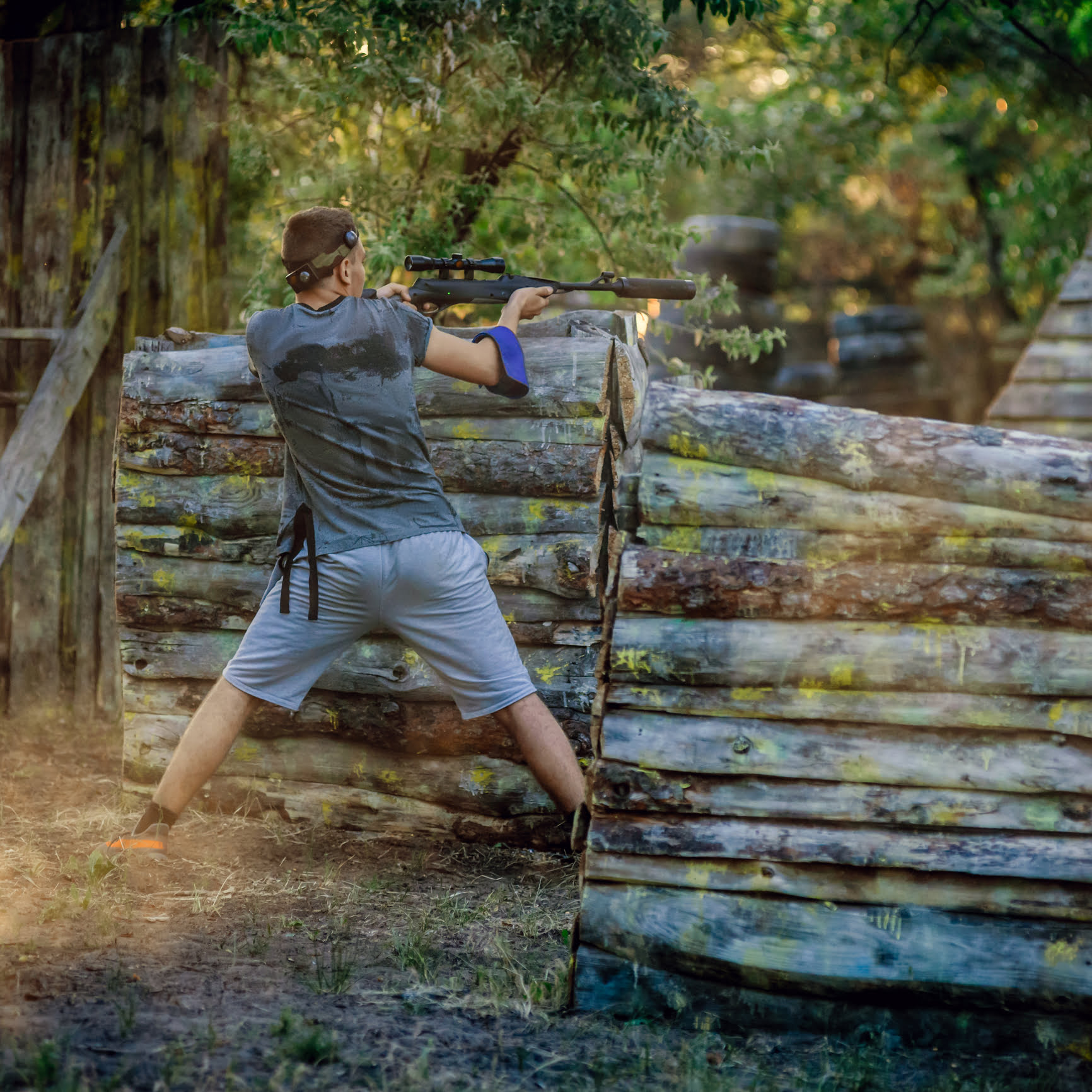