Netanyahu: Like Moses, Water Cannons Help to Drown Out My Enemies 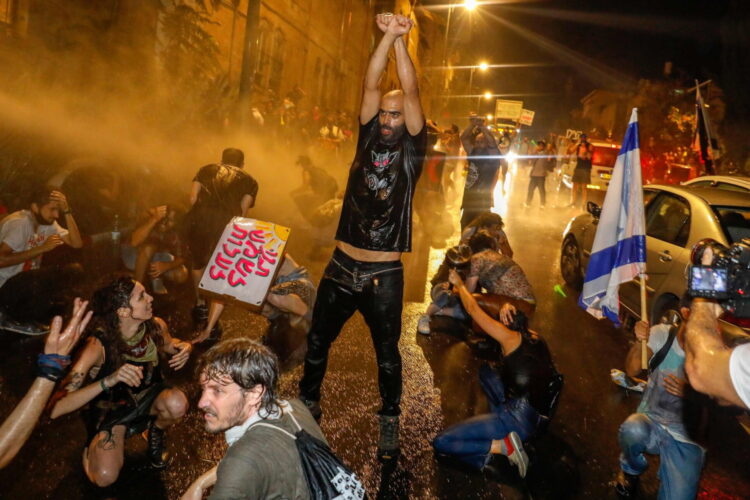 Image property of Daily Sabah in “Chaos mounts in Israel amid growing protests against Netanyahu” at https://bit.ly/30OXNgj

Defending the use of water cannons against – apart from one or two assholes – peaceful protestors in Jerusalem this weekend, Netanyahu argued that, just like Moses, he was simply imposing his use of water to drown his enemies.

“I live my life according to scripture” said Bibi at a press conference. “And in this instance God was clearly telling me to drown out the haters. Literally.”

Although some protestors argued that the parting of the Red Sea served a very specific purpose, namely saving the Israelites, Bibi pushed back saying he was doing the same thing.

“These people clearly do not care about having a Jewish state. If they did they would have realized that I’m also trying to save the Israelites. Well, at least the ones who agree with me,” continued Bibi. “I’m merely acting in God’s image. Similarly, I should be in power for the rest of eternity.”

Bibi went on to biblically justify his actions by insisting that Israel is the true Garden of Eden. Stating “much like how Adam and Eve should avoid The Apple, protestors should get their noses out of politics,” leading many to question whether he’s actually read past the first page.

Putting his knowledge of Torah aside Bibi continued to clamp down on his anti-protest techniques by insisting that the only way to preserve the Middle East’s sole democracy is to clamp down on dissent, prevent free speech, and physically threaten protestors. Despite some citizens feeling uneasy about these moves, others stated that they’re more than happy to go home and shut up, God forbid they have to deal with another election. 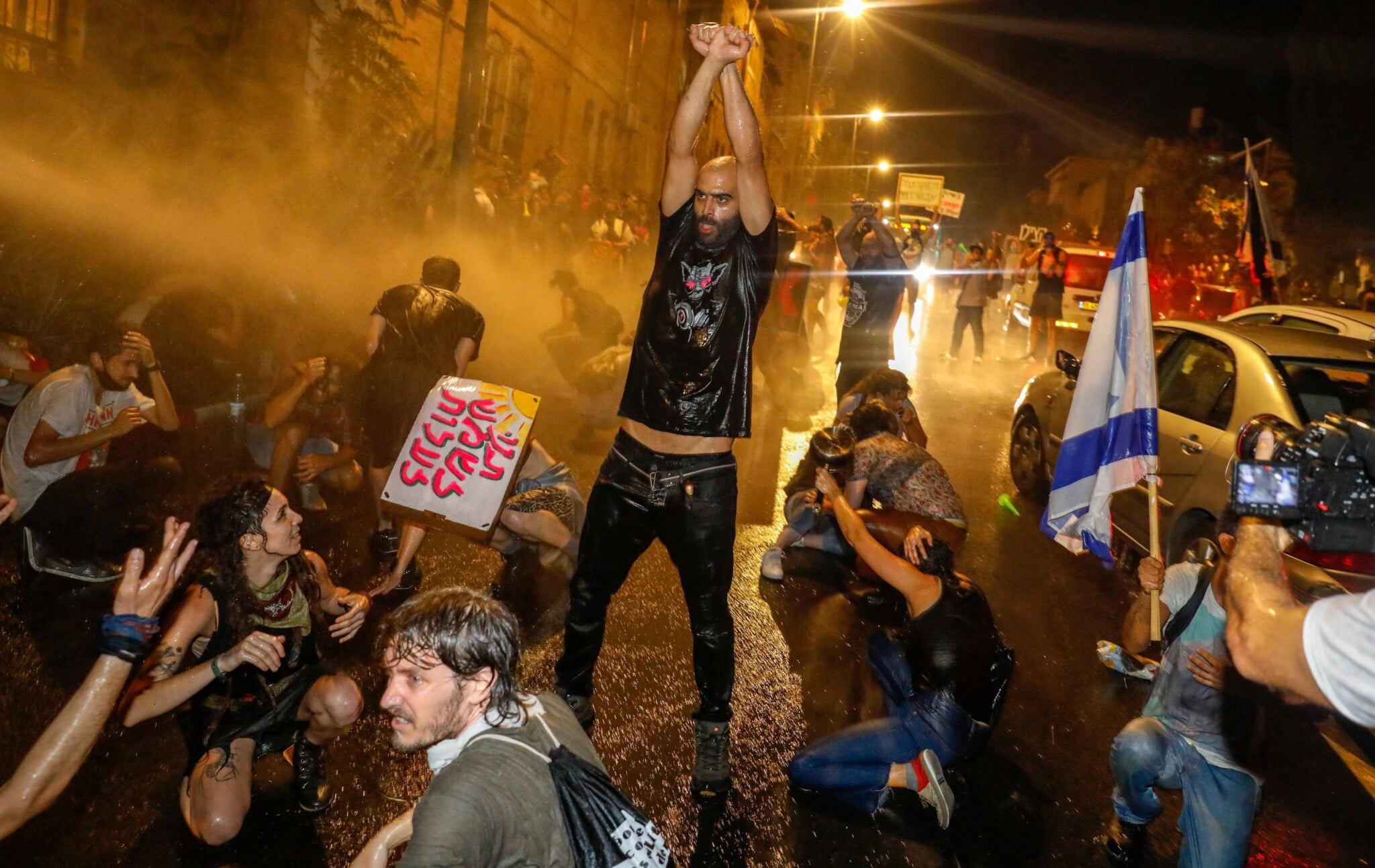