Netanyahu Gets Rid of Guy Who Names Military Operations 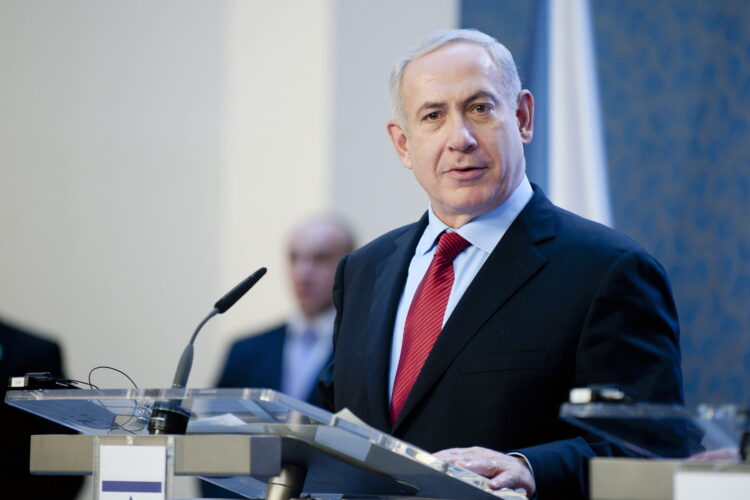 A significant rise in international condemnation following Operation Protective Edge has led Netanyahu to fire the man who named the military operation. In an interview with The Mideast Beast, the Israeli premier stated that “Operation Pillar of Defence definitely made it seem like Hamas started it. Protective Edge? We’re not Durex. Of course, we are going to lose the Western public with misnomers like that. Personally, I’m a sucker for Operation Wrath of God. Now that was a classic.”

Khaled Meshaal, the former political leader of Hamas, responded to the fiasco, claiming “Zionist propaganda could learn a thing or two from Hamas. Operation Stones of Baked Clay may have been a mouthful to say, but it definitely made us seem like romantic underdogs.”

Avi Zacharia, the man who incurred the wrath of Netanyahu, has since moved on to naming Kim Kardashian’s new fragrance.