Mossad Confirms: Jeremy Corbyn Probably Not That Big a Deal 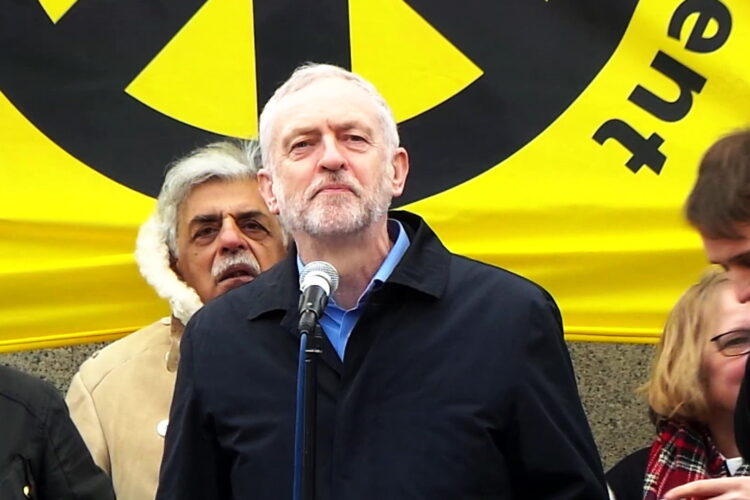 By Garry Knight [CC BY 2.0 (http://creativecommons.org/licenses/by/2.0)], via Wikimedia Commons

Sources within Mossad, Israel’s national intelligence agency, have confirmed to The Mideast Beast that it has better things to worry about than Britain’s Leader of the Labour Party, Jeremy Corbyn, and that on balance he isn’t the biggest existential threat to the State of Israel.

“Iran continues to race towards possession of nuclear weapons, ISIS is still around, and the Syrian army continues taking out its frustrations on its own people. So with all that in mind we don’t consider the ramblings of some old socialist to be number one on our list of concerns,” said one Mossad official.

“Yes I know he said that Hamas and Hezbollah were his ‘friends’, but we think he rates them more in the ‘hey we really should do something, some time’ level of friendship, than the ‘hey you need a kidney’ type friendship.

“His demands for an arms embargo of Israel will certainly cause a stir once we work out exactly what arms we really need to import from the UK. Let me get back to you on that, it will be probably be the next Tuesday after never.”

“But we probably will be denying him a visa, because anyone that won’t sing their national anthem during a commemoration for men and women that saved his country from being overrun by the Nazi’s seems like a bit of a dick.” 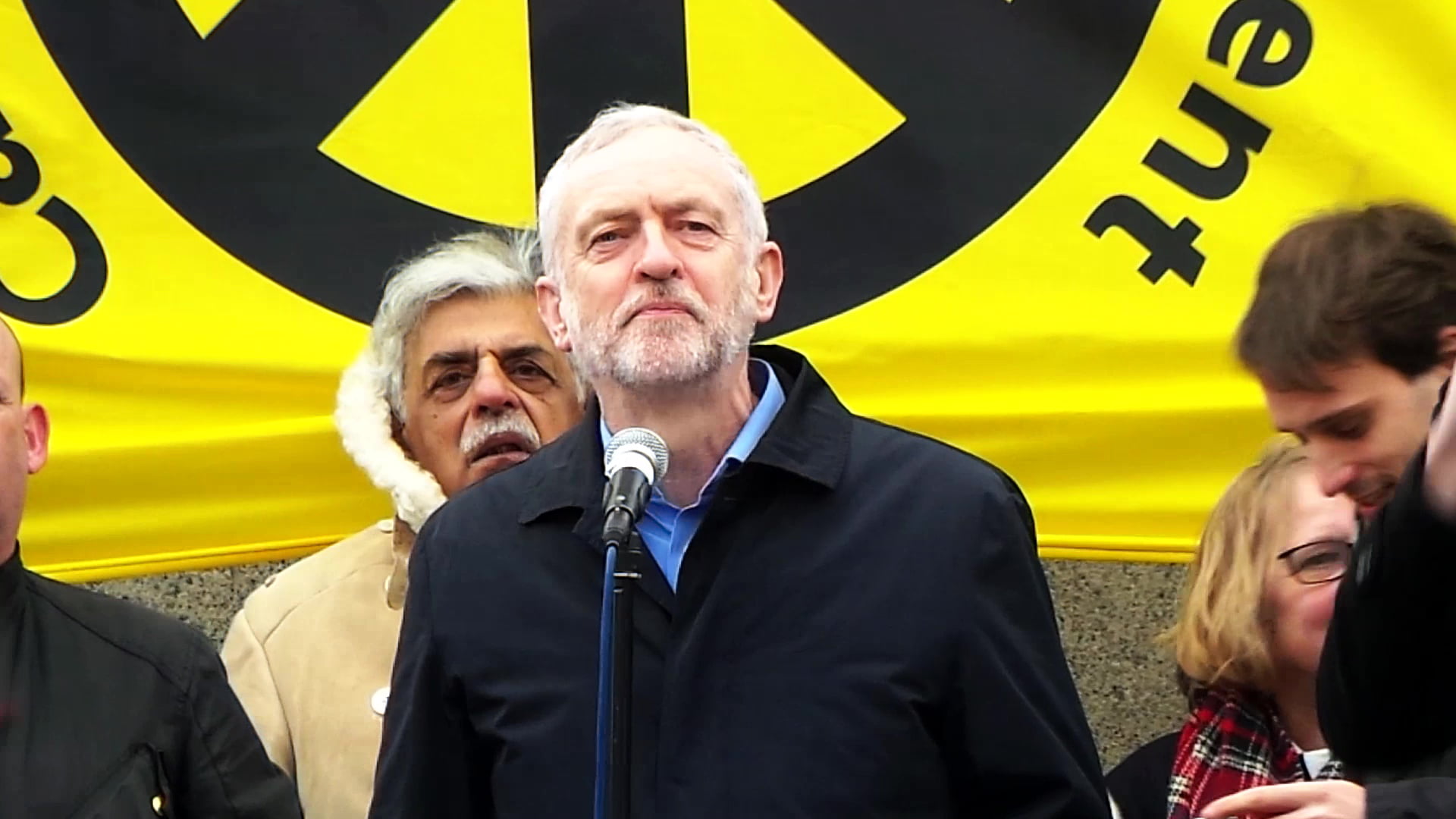