Netanyahu Gets Ministry of Prison in Best Friends Forever Government 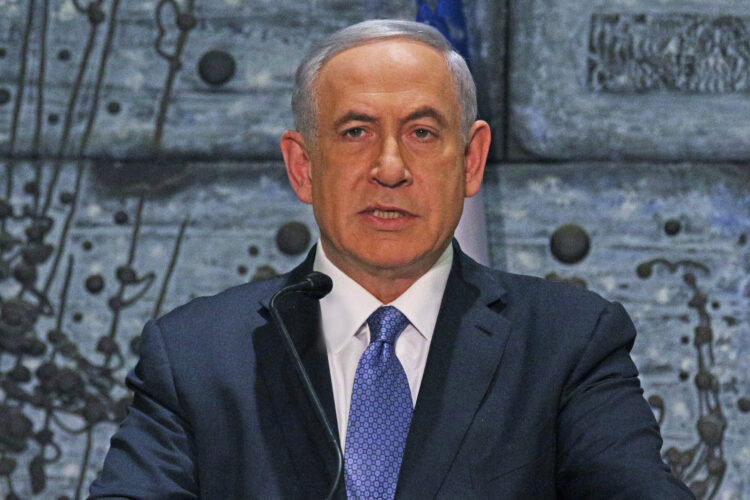 Prime Minister Benjamin Netanyahu and his former political rival Benny Gantz have signed a Best Friends Forever Unity Government deal, where Netanyahu gets the highly coveted Prison Ministry, until the end of time.

“It was tough to give up the popular Prison Ministry, but Netanyahu seems much attached to it”, Mr. Gantz told The Mideast Beast.

“Prime Minister Netanyahu is very satisfied to get the highly attractive portfolio. Since you never know when you get prominent guests, the Prime Minister has already instructed the Prison Ministry to dramatically stock up with expensive Cuban cigars and sophisticated, ridiculously overpriced French wines from wealthy discrete donors.”

The new Best Friends Forever government will be slightly bloated, consisting of merely 360 ministers and 1600 deputy ministers. All ministers, their mistresses and their pets will get extravagant official residencies. Thankfully, the new moderately oversized government comes at a bargain price, merely costing one billion Shekels, lovingly financed by financially-pressured Israeli taxpayers. Since the budget is tight, each minister will regretfully only receive one Ferrari and one Rolls-Royce.

“Since Israel is reportedly a huge empire the size of New Jersey, our government obviously needs a proper-sized administration to deal with all of our complex imperial challenges, ranging from cigars and Russian caviar to kosher champagne. It is hard work to serve Israel’s citizens but someone has do it.”