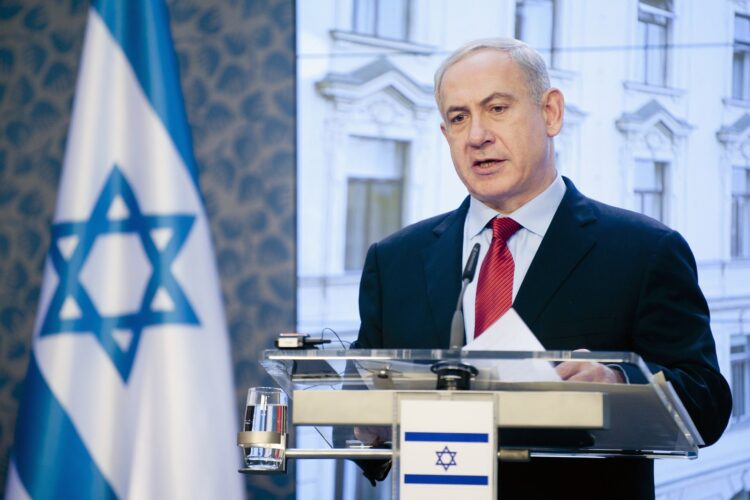 Israeli Prime Minister Binyamin Netanyahu has publicly condemned the 62 Palestinians killed during the rioting on the Gazan border. Speaking to the press, Netanyahu said “These Arab rioters should feel ashamed for disrupting the travels of these brave, innocent Jewish bullets on their way through Gaza. Those bullets were simply minding their own business when they were ruthlessly assaulted by Hamas operatives trying to destroy Israel with rocks and kites.”

Hamas spokesman Sami Abu Zuhri shot back at Netanyahu, commenting, “Those bullets were attempting to settle and colonize Palestinian territory, and we had every right to prevent them from doing so. We will use any means necessary to impede the illegal invasion of Jewish bullets, including totally screwing ourselves for international attention.”

Meanwhile, the rest of Gaza has been wondering if there is any more fresh food and water they could walk into. 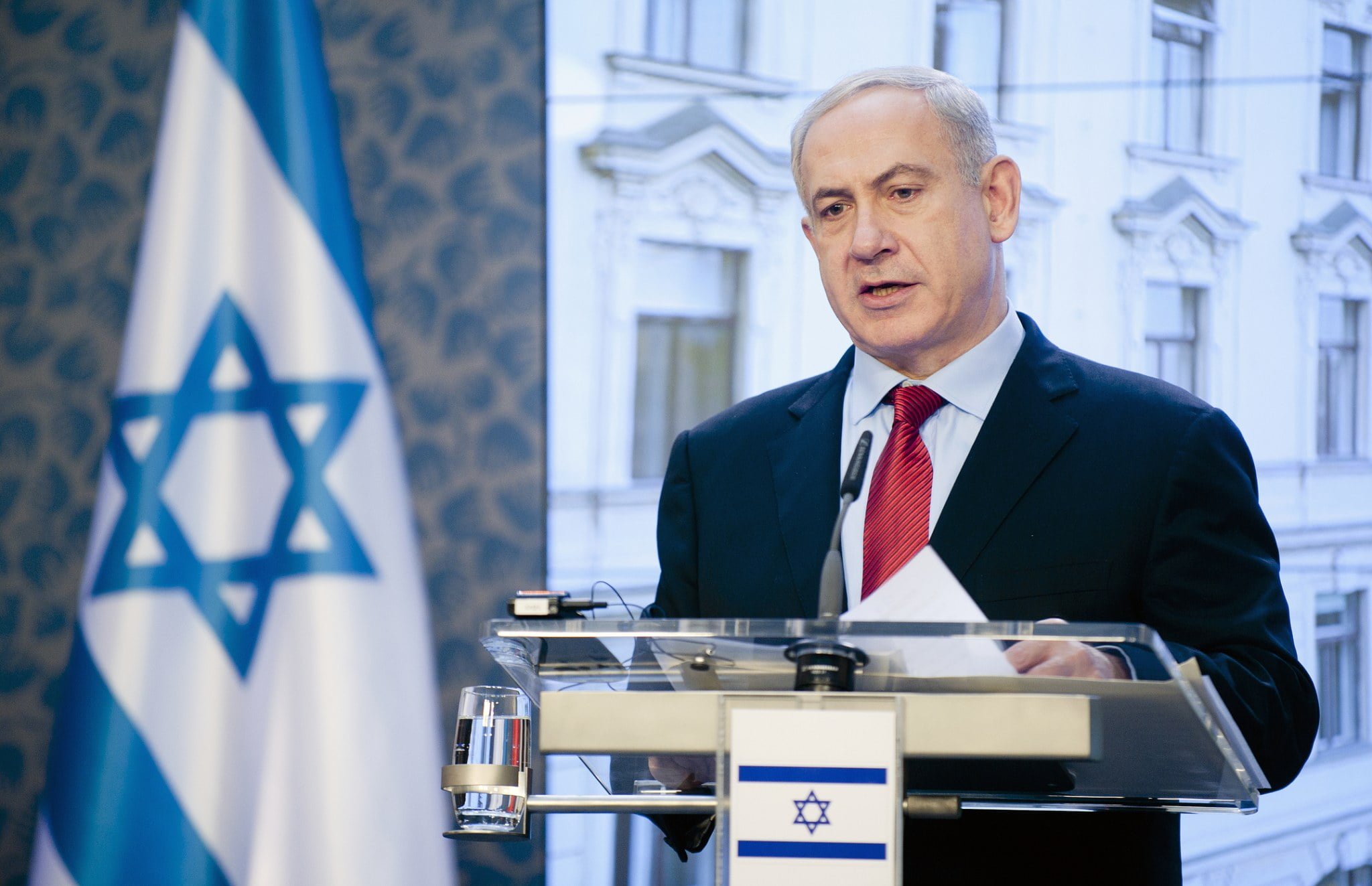