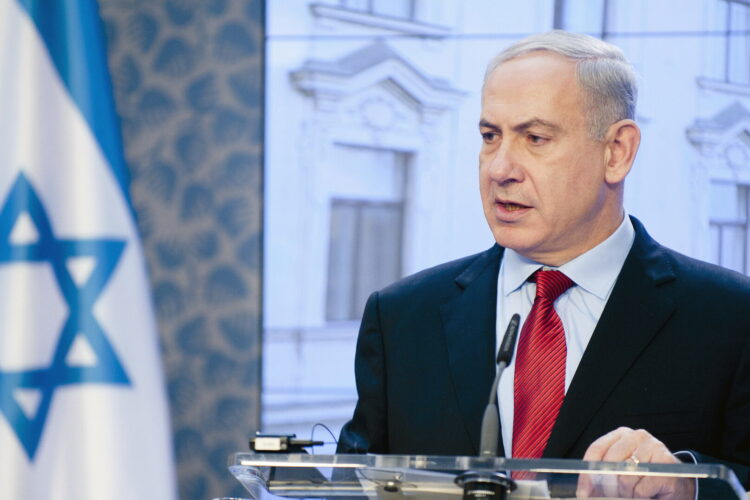 With rising coronavirus infections and a government that seems about as capable of handling the pandemic as a quadriplegic in a three-legged race, Israel has started re-imposing restrictions on the public to prevent the spread of the coronavirus. The government announced earlier this week that they were closing restaurants, gyms, and retail stores to everyone…except for rich people and politicians.

In a press conference, the Deputy Minister of Health and Lifestyle Products, said that new regulations had the goal of limiting the spread of the pandemic. He presented evidence which showed research that the social and political elite were less likely to catch the virus than poor people, especially if the poor people aren’t allowed outdoors.

The Deputy Minister also said that the new rules had the added benefit of saving the taxpayer the cost of potential investigations when they broke the rules. Prime Minister Benjamin Netanyahu said that the decision to re-impose restrictions was not an easy one, but it was one that he felt would benefit the entire country…and also him and his friends.

Prime Minister Netanyahu was last seen having a dip in the Mediterranean and sitting down to a steak dinner in Tel Aviv, tweeting, “this hurts me more than it hurts you”.