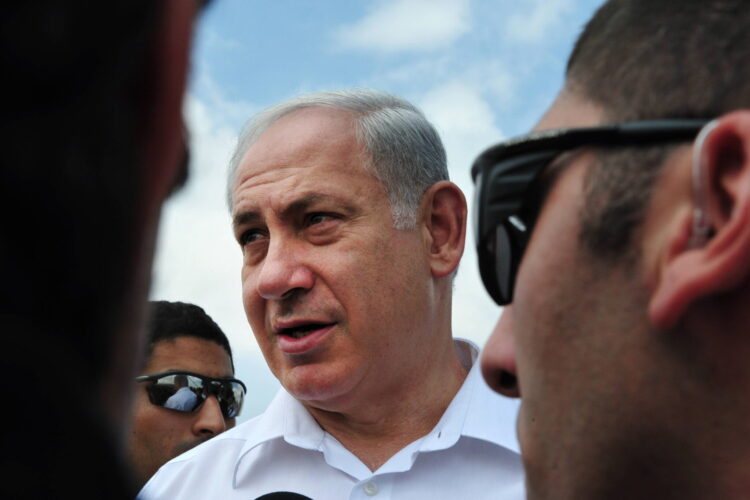 Many people have questioned Prime Minister Netanyahu’s claims that the Israeli security community supports his annexation plan, mainly due to the fact that several security experts say they don’t. After weeks of back and forth, these differing viewpoints led Netanyahu to finally admit that, yes 100% of security chiefs support him, he just hasn’t hired them yet.

“It’s only a technicality that our current security experts say annexation is the most dangerous thing I could do for Israel’s safety,” said Bibi at a press conference. “Because if they really knew so much about security they’d know how to keep their jobs secure. Idiots.”

According to sources close to the Prime Minister he’s planning on fixing the far more dangerous issue of dissent by hiring brand new graduates from the Young Expertise School for More Effective Nationalism (YES MEN). These generals all have the requisite training for serving in a Netanyahu government. Namely, responding with “Iran” to every question.

These new recruits are allegedly so excited to get to work they’ve started moving in to their offices before the previous tenants have moved out, stating “we know it’s not technically our office, yet, but we have a right to be here. Those other security chiefs did nothing but complain and attack us. This is our land…I mean office…now.”