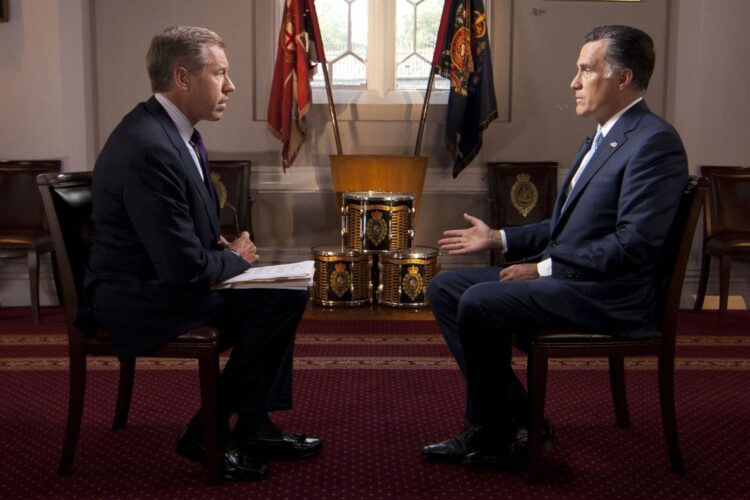 Brian Williams by Anthony Quintano [CC BY 2.0], via Wikimedia Commons

Although NBC Network has stated that defamed anchorman Brian Williams will be allowed to return to work after having been caught lying, the anchor himself, self-titled “Mr. Chin”, has told relatives not to look for him on screen because he is immigrating to Israel. The move is considered surprising by many, given Williams’ Catholic upbringing and frequent participation in Christian missionary missions throughout Africa and Latin America. Asked about the reasons for his move to Israel, Williams responded: “I am going where people will gladly believe me and will not cast a doubt over everything I say”. On a recent speaking tour of Israel, Williams entertained audiences with stories about his participation in the pre-1948 Jewish para-military, his seminal speech at the first Zionist Congress in 1897, and his legendary tour of the Middle East with Mark Twain in 1867.

Israeli television’s Channel 2 Director has issued the following reaction to Williams’ planned immigration: “We look forward to offering Williams employment as an anchor on our evening news. It is our understanding from initial talks with him that he speaks fluent Hebrew, Arabic and Sanskrit and was one of the Founding Fathers of the USA. It will be an honor to employ him”. 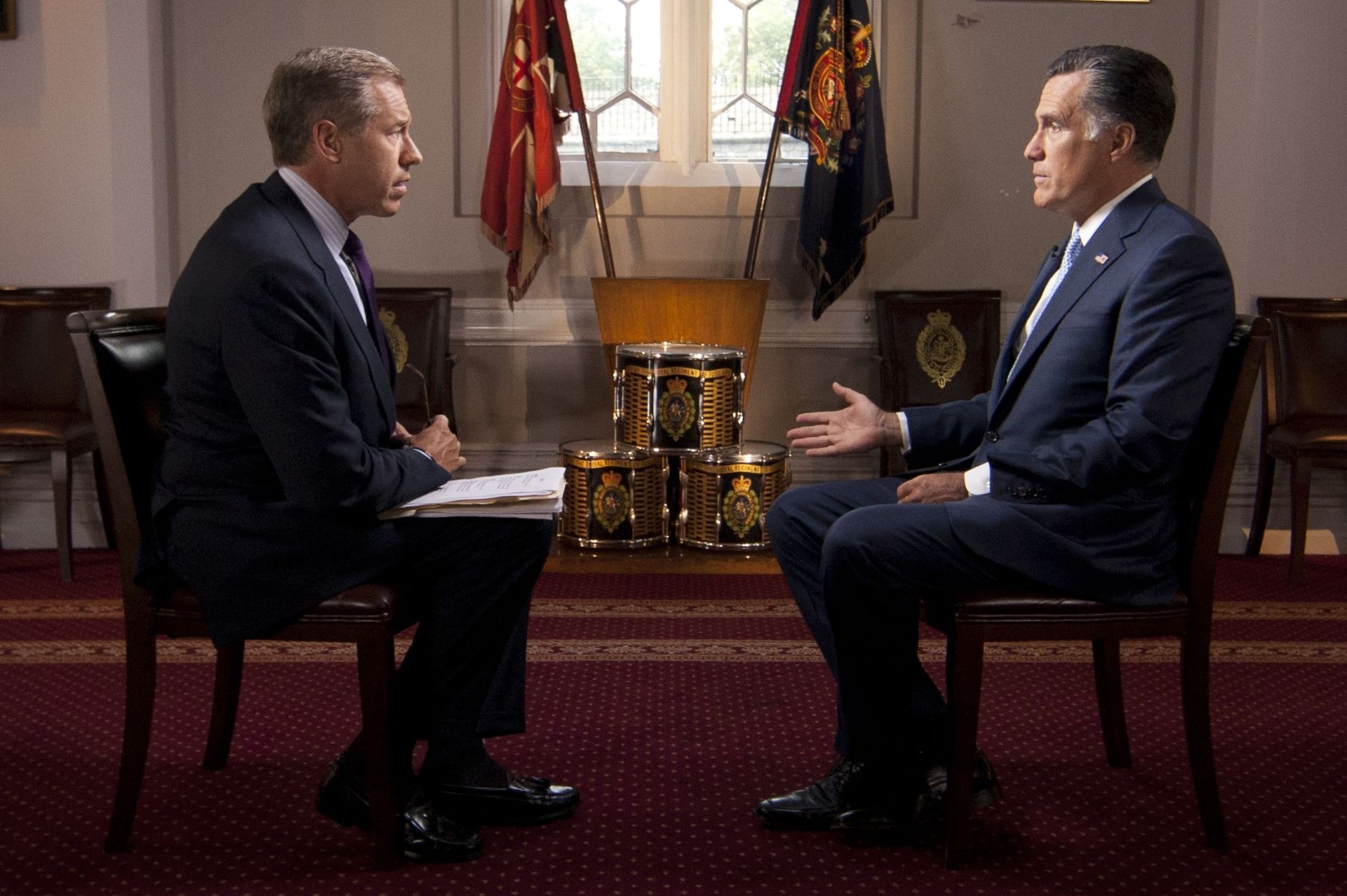