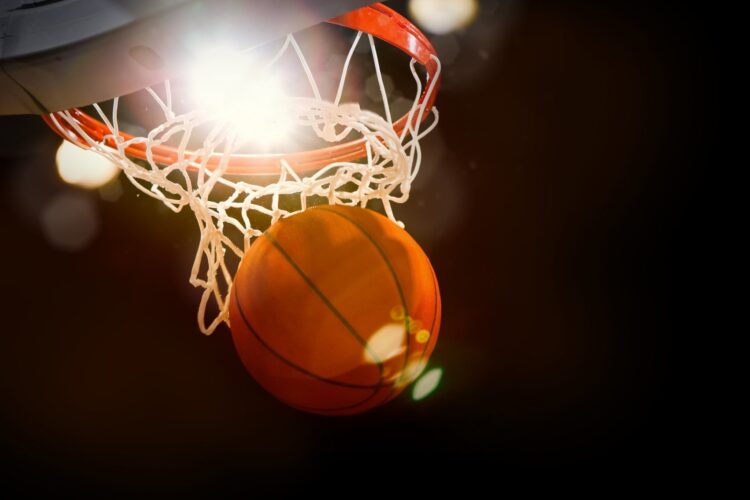 Concerns are rising among sports commentators as well as Jewish community mavens regarding the loss of the Cleveland Cavaliers at the 2015 NBA finals. Cavaliers coach David Blatt, who had immigrated to Israel in 1981, is pretty much a national hero in his adoptive country and calls himself “a proud Jew, Israeli and Pez dispensers collector”.

However, the loss of the Cavaliers to the Golden State Warriors in the NBA finals is seen by many as proof that the NBA, its commissioner, its referees and all teams and fans are in fact, tainted with blatant Anti-Semitism. “There is no other explanation for the fact that Blatt’s team lost”, says long-time Anti-Defamation League President Abe Foxman, adding: “Anti-Semitism is afoot”. American Jewish Committee Executive Director David Harris added: “The referees should have given David Blatt at least a ten-point lead in each game in support of Judaism – but failed to do so”.

Rabbi Joshua Pearlstein of Roanoke, N.C., admits that “no special consideration should be given to a team just because the coach is Jewish.” However, many in the Rabbinic community claim the opposite, saying that the NBA should make an effort to compensate Jews for not having won an NBA title during two thousand years of living in the diaspora. “Is it so hard to give us a little cup?” asked a clearly melancholic LeBron James, adding: “What are we? Chopped liver? Did we ask for the moon? No! We just want to bitch and moan when we go to pray on Shabbat!” 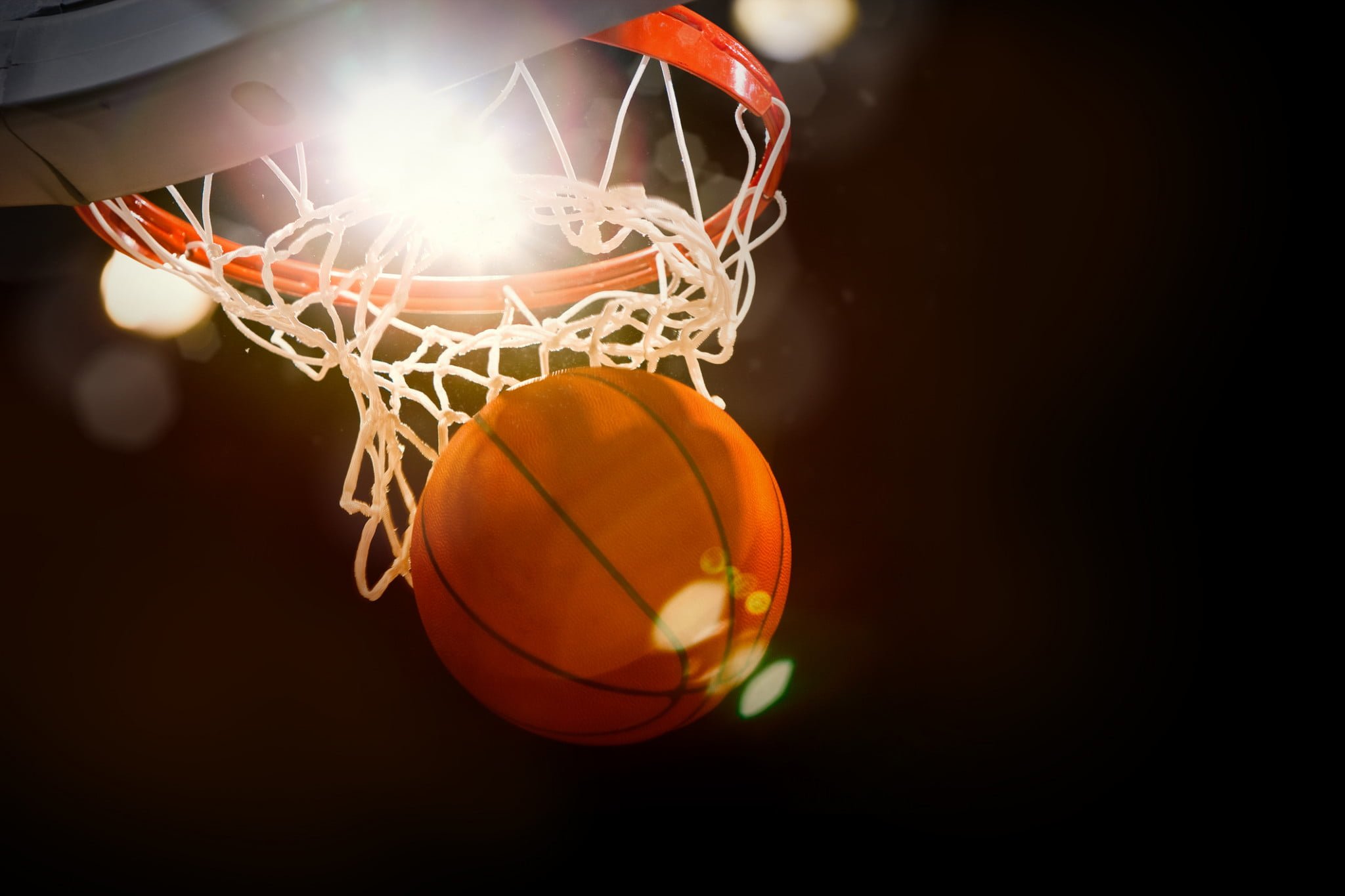